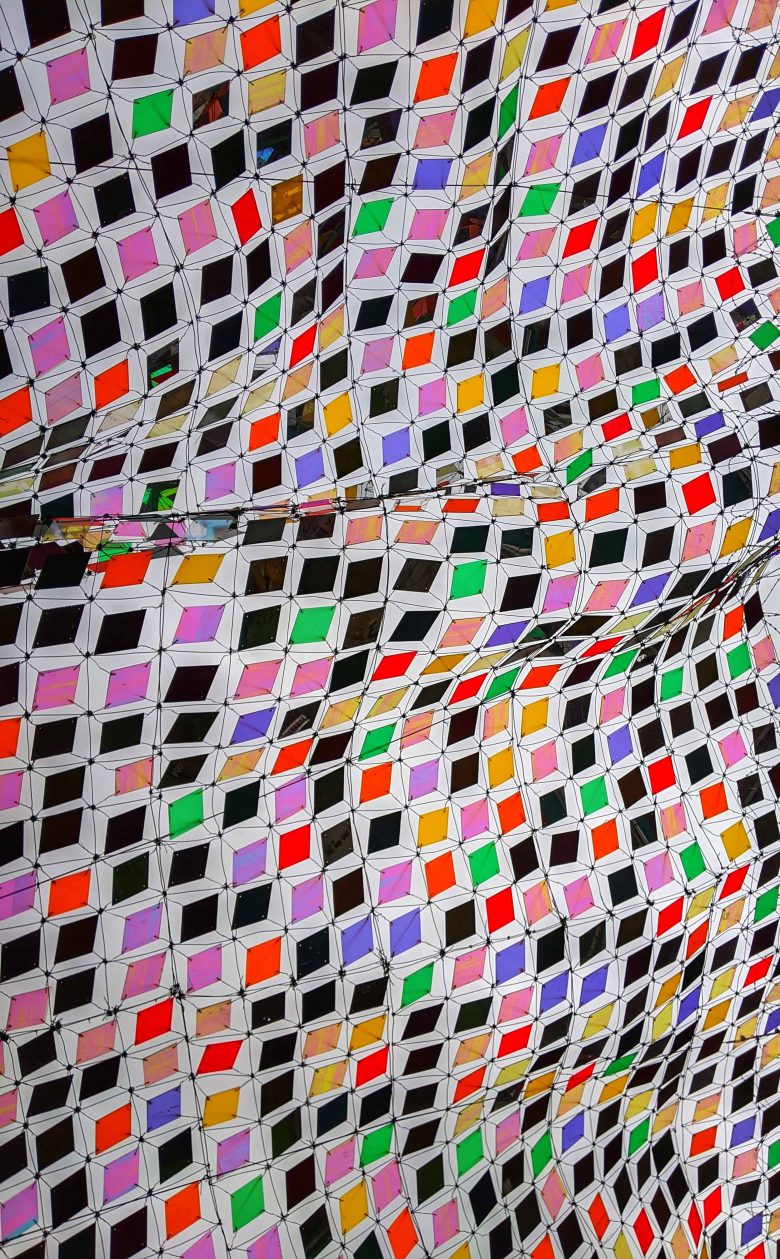 When Artech House authors write their books, we ask them what they want their readers to get out of the project. In this series, we show you what our authors, in their own words, wish to impart upon readers. Anil Maini, author of Optoelectronics for Low-Intensity Conflicts and Homeland Security, describes what his book is about:

Electronics and optoelectronics technologies play a decisive role in the contemporary warfare. From low intensity conflicts and homeland security scenarios to full-fledged wars, Defence electronics and optronic devices and systems have played a dominant role both for observation and surveillance as well as close combat operations. Radar shot into prominence during Second World War in late 40’s. Satellites too were used for various military applications such as reconnaissance missions in early stages of their development in 60’s. Lasers began to be used in a big way for military operations such as range finding and target designation in 80’s. in the last one decade or so, lasers as short, medium and long range anti-personnel dazzlers in counter-insurgency and anti-terrorist operations and lasers for detection, identification and disposal of explosives, optronic sensors such as night vision devices, thermal imagers, and surveillance cameras have been used to a significant tactical advantage in warfare as well as in homeland security. The proposed book comprehensively covers the subject of Optoelectronics for Homeland Security highlighting various laser and optoelectronics technologies and devices intended for deployment in low intensity conflicts and homeland security applications.

The proposed book begins with an overview of Laser and Optoelectronics Technologies for Homeland Security (Chapter-1). Beginning with history of low intensity conflicts, the opening chapter gives an introduction to cross-section of different technologies, laser and optoelectronics technologies and devices in particular, designed for low intensity conflict operations. The chapter focuses on laser technology and devices designed for counter-insurgency and anti-terrorist operations, detection and neutralization of explosives, detection of chemical and biological warfare agents and optronic sensors designed for observation, security and surveillance and enhancing night fighting capability of Armed and Paramilitary Forces.

The second chapter titled Laser and Optoelectronics Fundamentals and Devices (Chapter-2) presents an overview of laser fundamentals and devices and photo sensors. This is aimed at laying the foundation before getting on to discuss actual devices and systems. This would be particularly beneficial to a large cross-section of working professionals in Defence industry and Armed Forces. The chapter briefly covers laser fundamentals, characteristics and types, particularly those relevant to LIC operations. Photo sensor basics and different types of photo sensors used in various optronic sensor systems including imaging sensors of relevance to security and surveillance cameras are also discussed.

The third chapter titled Less Lethal Laser Weapons (Chapter-3) focuses on one of the most important laser devices intended for low intensity conflict and homeland security applications. Laser Dazzler, as it is called, has proven worldwide to be a very effective non-lethal or more appropriately less-lethal weapon for a variety of scenarios including counter-insurgency, anti-terrorist operations in CQB (Close Quarter Battle), medium to long range dazzlers for protection against asymmetric threats particularly on sea and also long range dazzlers against unwanted intruders in air space. The chapter begins with an introduction to eye safety issues, response of human eye to different laser wavelengths and effectiveness of a laser device as anti-personnel less-lethal weapon. Further, it discusses various deployment scenarios for laser dazzlers highlighting salient features and actual usage of these devices. The chapter concludes with a brief discussion on the Vienna protocol for use of laser blinding weapons and highlights safety aspects of laser dazzlers.

The concluding chapter titled Detection of CBRN Threats covers laser based technologies for detection and identification of chemical, biological and radiological threats. The chapter begins with an introduction to CBRN (Chemical – Biological – Radiological – Nuclear) threats and the dangers of these agents being used by terrorists. It then goes on to discuss in detail different Lidar-based technologies for detection and identification of chemical and biological agents and radiation detectors.

The book tries to cover all important laser and optoelectronic technologies that have evolved over the years and usefully employed to build practical devices and systems for use in homeland security or low intensity conflict scenarios. Emerging technologies having potential of becoming a usable device in foreseeable future are also introduced. The proposed book is targeted at being a useful reference for those specializing in Defence Electronics and Optronics, working professionals in Defence industry and officers and staff involved in operation and maintenance of laser based security equipment. 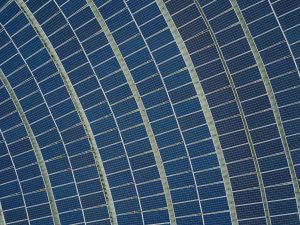 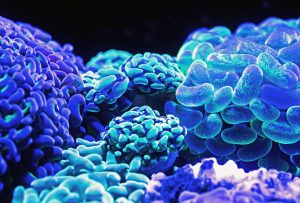