Artech House Books In Your Own Words Solid State Technology

Predicting Fusing Time of Overloaded PCB Traces Can We Predict It At All? with Douglas Brooks and Johannes Adam 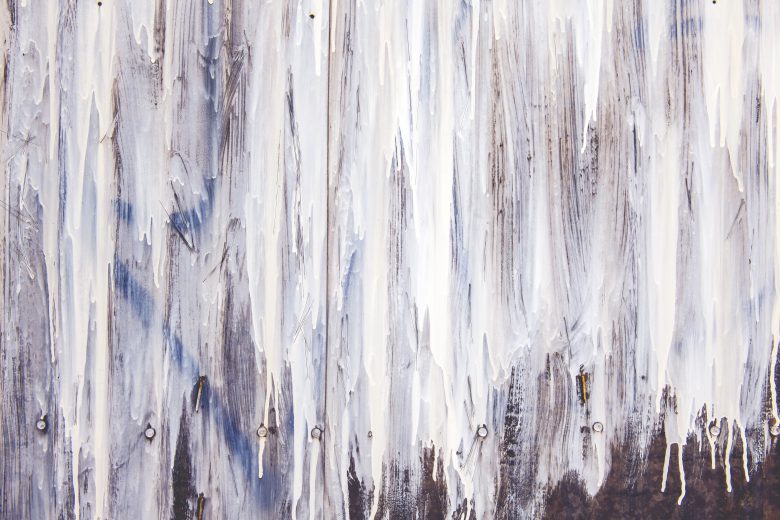 When Traces Melt:  Figures 1 and 2 (Note 1) illustrate traces on two different boards. Each figure illustrates the trace at the moment it fuses (melts) due to a significant current overload. The fusing mechanisms are clearly different. So what was different?

Figure 1 is an illustration of a 15 mil wide, 0.5 Oz. trace subjected to a current of 6.0 Amps, significantly larger than the fusing current. It fused in 2.75 seconds. The moment of fusing was underwhelming. The flash lasted less than 1/30 of a second (one video frame) and there was otherwise little damage to the surrounding area.

Figure 2, on the other hand, is much more spectacular. It illustrates a 20 mil wide, 1.5 Oz. trace subjected to 8.5 Amps (approximately the fusing current). Being 33% wider and 3x thicker, this trace took a long time to melt, approximately 30 minutes. As the trace heated up, it began to visibly glow about 35 seconds before fusing. It began smoking (and ejecting smoke under pressure) some 90 seconds before fusing. The aroma of burning material was in the air for perhaps 15 minutes before fusing. There was substantial damage done to the trace and board along most of its length.

Heating Dynamics: A trace heats by I2R. The higher the current (I) and/or the resistance (R), the hotter the trace. But the trace cools by conduction through the board material, convection, and radiation. As the trace temperature increases, the board material underneath it degrades, passing through the stages of Tg (glass transition temperature), Td (thermal decomposition), and Delamination (Note 2). Any degradation of the underlying board material will reduce the effective cooling capacity of the material and increase the temperature of the trace. In both figures above, the traces pass through the same stages until the weakest spot along the trace melts (Note 3). If the trace is substantially overloaded (Figure 1) this happens so quickly there is little time for the board material to heat up. Therefore, the damage to the board itself is minimal everywhere except at the point of fusing. But in Figure 2, the entire trace is subjected to significant overloading and heating for a relatively longer period of time. The board material heats all along the trace and there is damage all along its length.

Predicting Fusing Time: So, an interesting question is, can we predict the fusing time for a PCB trace? I. M. Onderdonk developed an equation (Equation 1) bearing his name that may help. Almost nothing is known about Onderdonk, including even his or her gender. The earliest reference to his formula appears to be in 1928, and applies to power line distribution (Note 4). An interesting and potentially valuable characteristic of this formula is that it includes a variable for time (Note 5):

I = the current in Amps

A = the cross-sectional area in circular mils (Note 6)

S = t = the time in seconds the current is applied

ΔT = the rise in temperature from the ambient or initial state

Ta = the reference temperature in oC

Onderdonk’s Equation can be rewritten to solve for time, t, as Equation 2:

A very important assumption in Onderdonk’s Equation is that there is no cooling. There is only I2R heating. Brooks and Adam show through many different simulations that there is a time constant associated with trace heating and cooling and that cooling effects take some time to “kick in.” But after the cooling effects do start impacting the trace temperature, fusing times extend out significantly, in some cases indefinitely.

If there is a sudden increase in the current applied to a PCB trace, the cooling effects begin to significantly impact the temperature within about 1.0 to 1.5 seconds. Within about 1.5 seconds, Onderdonk’s Equation can predict PCB trace fusing times pretty accurately. Brooks and Adam show that adjustments to Onderdonk’s Equation can make the equation useful for up to as much as 5.0 seconds. Beyond that, predicting PCB trace fusing times is pretty unreliable.

Douglas Brooks has a BS/EE and an MS/EE from Stanford and a PhD from the University of Washington. For the last 20 years he has owned a small engineering service firm and written numerous technical articles on Printed Circuit Board Design and Signal Integrity issues, and has published two books on these topics and one on trace temperatures and currents. He has given seminars several times a year all over the US, as well as Moscow, China, Taiwan, Japan, Canada, and most recently in Tel Aviv. His primary focus is on making complex technical issues easily understood by those without advanced degrees.

Johannes Adam received a doctorate in physics from University of Heidelberg, Germany, in 1989 on a thesis about numerical treatment of 3- dimensional radiation transport in moving astrophysical plasmas. He was then employed in software companies, mainly working on numerical simulations of electronics cooling at companies like Cisi Ingenierie S.A. , Flomerics. Ltd. and Mentor Graphics Corp. In 2009 he founded ADAM Research and does work as a technical consultant for electronics developing companies and as a software developer. He is the author of a simulation program called TRM (Thermal Risk Management), designed for electronics developers and PCB designers who want to solve electro-thermal problems at the board level. He is a member of the German chapter of IPC (FED e.V.) and engages in its seminars about thermal topics. He is a Certified Interconnect Designer (CID). He is living in Leimen near Heidelberg.

Click here to order PCB Design Guide to Via and Trace Currents and Temperatures.