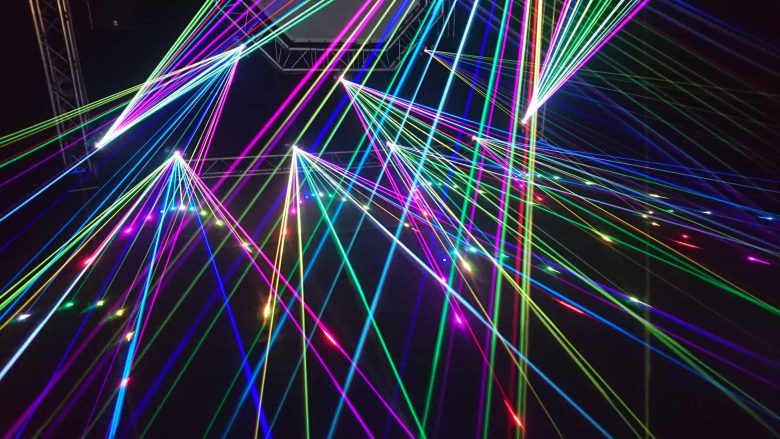 Artech House author Geoff Varrall shares his monthly insights and RTT Technology Topic, focusing on space-based connectivity in our current climate and the importance of storytelling in technology:

Writing about technology or engineering or science can be tiresome at times particularly if we are struggling to meet a deadline and life and work keep getting in the way.

The commissioning process rightly forces us to think in advance about how we are going to structure a technical text. It is good to have a disciplined and well-ordered approach to writing but don’t get too bogged down in the detail.

I have never written a novel but know people that have and they can be categorised into two camps, the ‘plan everything first’ camp or the ‘just start writing and see where it goes’ camp.

While it is unlikely that any Artech commissioning editor would want to encourage the latter approach we should never forget that all writing is essentially a form of storytelling in which the occasional surprise can be a useful way of engaging or retaining the interest of the reader.

Human interest can help as well.

This month’s (July 2020) technology topic, Space Based Connectivity in a Post Pandemic World starts with the story of the two NASA astronauts Bob Behnken and Doug Hurley arriving at the International Space Station on board the Space X Dragon Capsule.

In an otherwise perfect docking process the only glitch was a problem with the RF link between the capsule and the ISS, a useful reminder of the importance of radio engineering in space.

But also an opportunity to talk about the role of space based connectivity in the post pandemic economic recovery process.

If you have gone to all the effort to produce a book, you may as well help to sell a few copies and any chance you have to take a current story and link it in some way to something you have written is always helpful.

Telling a story is half the job done, selling the story is equally important. 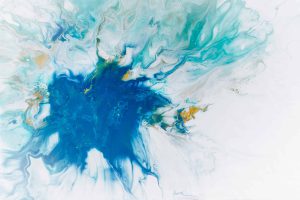