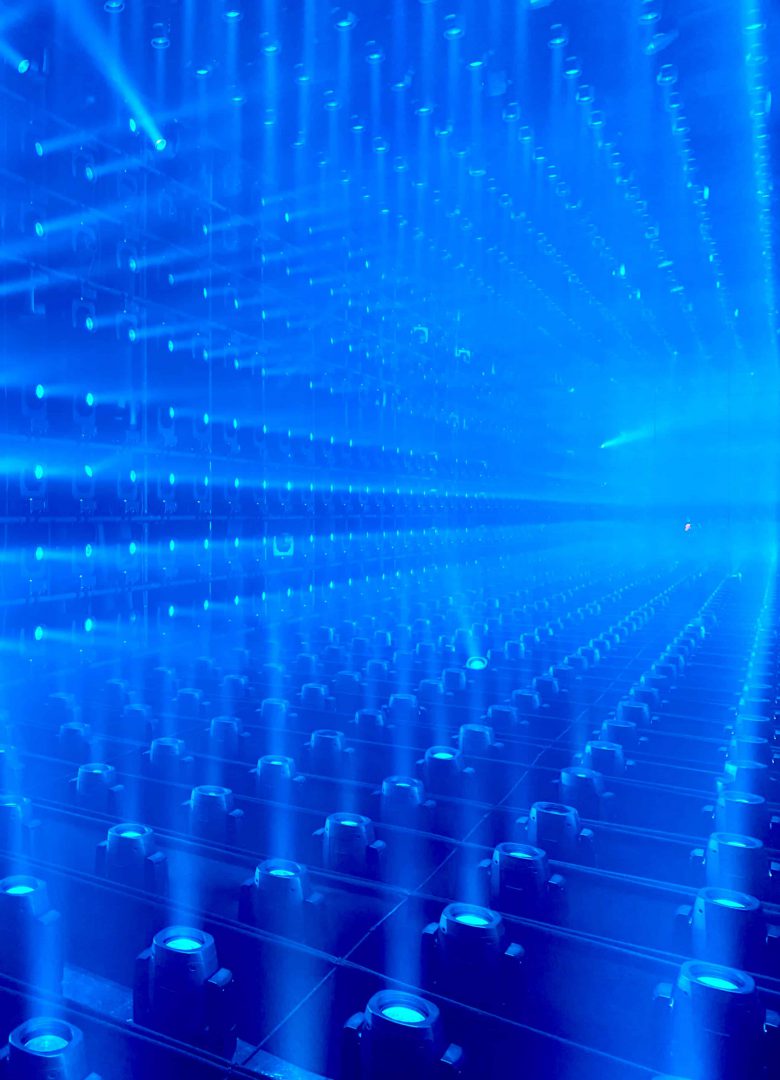 A huge thank-you to Mictowaves & RF magazine, who reviewed Andy Harrison’s book, Introduction to Radar Using Python and MATLAB. Read on for what they had to say:

This new book focuses on radar fundamentals and utilizes Python and MATLAB to drive home major topics. Intended to introduce and expound on a number of radar fundamentals, the book Introduction to Radar Using Python and MATLAB presents a tool suite that consists of Python scripts, as well as corresponding MATLAB scripts, to reinforce fundamental topics. The goal is to provide readers with a mechanism to analyze and predict radar performance for various scenarios and applications.

The author, Andy Harrison, a senior research engineer at Radiance Technologies, asserts that the book is well-suited for a senior-level undergraduate or first-year-level graduate course, as well as for professionals who are seeking to enter the arena of radar engineering.

Chapter 1 begins by presenting a history of radar before diving into the topic of radar classification. The author subsequently discusses radar classification by explaining that the military’s need to detect enemy aircraft was the early driving force behind the development of radar systems. Since then, radar systems have been employed for many use cases, such as cancer detection, autonomous-vehicle navigation, weather forecasting, terrain mapping, and through-wall detection.

Therefore, according to the author, it’s often convenient to categorize radar systems based on parameters like operating frequency band, type of waveform used, configuration, etc. To illustrate this, the chapter contains a table that depicts radar classification by operating frequency. It then describes typical radar waveforms, including continuous-wave (CW) and pulsed waveforms, as well as more complex types such as phase-coded waveforms. Another table lists common waveform types and their applications. In addition, various radar-system configurations are defined, including monostatic, quasi-monostatic, bistatic, and multistatic systems. Corresponding illustrations are also shown of bistatic and multistatic systems.

Chapter 1 concludes by discussing the book’s accompanying software. The tool suite, written in the Python programming language, includes a user-friendly graphical user interface (GUI) that updates plots and images automatically as the user changes parameters. Also included are scripts written in MATLAB that correspond to each of the Python scripts. The Python and MATLAB sets of code can be obtained from a GitHub repository.

The second chapter covers electromagnetic (EM) fields and waves. Of course, a discussion on EM fields and waves must include an overview of Maxwell’s equations—and that’s the case here. Among the additional topics touched on throughout the chapter include EM boundary conditions, wave equations and solutions, and plane waves. Subsequent chapters delve into topics like antenna systems, the radar range equation, radar receivers, target detection, radar cross section, and more.

Click here for more information on Andy Harrison’s book or to order. 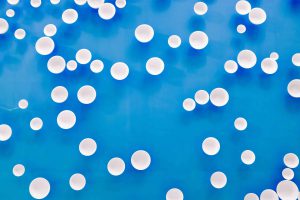 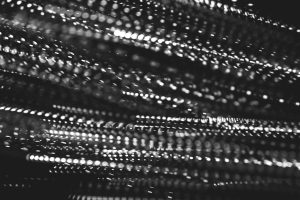