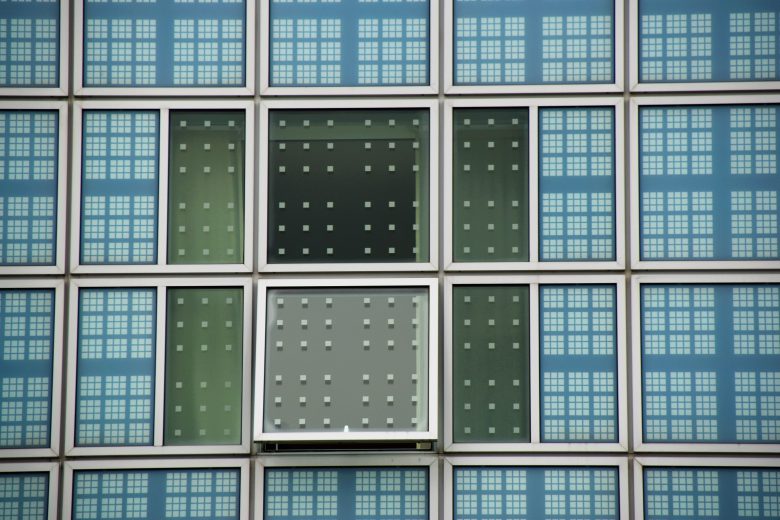 Artech author Gunter Kompa gave us a thorough explanation of model parameter extraction and other optimization methods. Read on for a closer look:

As an example, the model elements of a widely used 15-element FET model are frequently determined by the direct method. In this case, capacitances, inductances and resistances are extracted from measured S-parameters under different bias conditions; that is, for example, gate forward and cold pinch-off. This method is fast and delivers unambiguous model element values. It is widely accepted for circuit design.

However, this method has its limitations. It is a fact that the model parameters are depending in some way on each other so that the determination in different bias points is basically questionable with respect to their physical relevance. This may become more important when, based on the bias-dependent small-signal equivalent circuit, nonlinear models are designed.

With increasing complexity of equivalent circuits; i.e., for example, modeling of large-size gate periphery power HEMTs with interelectrode capacitive coupling, direct model parameter extraction is no longer feasible, instead optimization approaches are  preferred. Several optimization methods are discussed in the book; that is, local, global and hybrid optimizers commenting their pros and cons.

The extraction procedure proposed by F. Lin termed Bidirectional Search is described in detail with necessary mathematical background so that interested readers can follow easily and apply this method by their own. The special features of this optimization algorithm can be summarized as follows:

The optimization search space is devided into an extrinsic and intrinsic one, thus reducing the optimization variables for each space. Defining good starting values for the extrinsic parameters, which can be found in different ways (physics-based estimation or low-frequency measurements), the measured S-parameters in the intrinsic reference planes can be calculated by a deembedding procedure. Then, in contrast to classical determination methods, the intrinsic model elements are determined by a least-square method covering the whole frequency range of measurement. This is appropriate because with respect to initial inaccurate extrinsic model parameter values, the single-frequency determined intrinsic model elements would be frequency-dependent. The procedure is iterative; with the new intrinsic model values, S-parameters are calculated and compared with the measured ones. Again, only the extrinsic elements are optimized.

The bidirectional search optimization technique has been proven highly effective for years and is a major element in our complex model parameter extraction strategy using so-called measurement-correlated starting values, which considers the correlation among the parameter elements. It may be interesting to note that the method was also included in the decomposition algorithm proposed by C. van Niekerk et al., “A New Hybrid Multibias Analytical/Decomposition-Based FET Parameter Extraction Algorithm with Intelligent Bias Point Selection,” IEEE Trans., Vol. MTT-51(3), 2003, pp. 893−902. Furthermore, in his doctoral thesis titled Systematic Optimization Techniques for MESFET Modeling (Virginia Polytechnic and State University, July 2000), Y. A. Khalaf studied thoroughly the bidirectional search technique. In his thesis the method is well described and was tested on the basis of self-written programming codes. In a short section of our book headlined “Repeatibility and Reproducibility Confirmation Test” Khalaf’s results are summarized, and it is shown  that they agree very well with our own experiences.