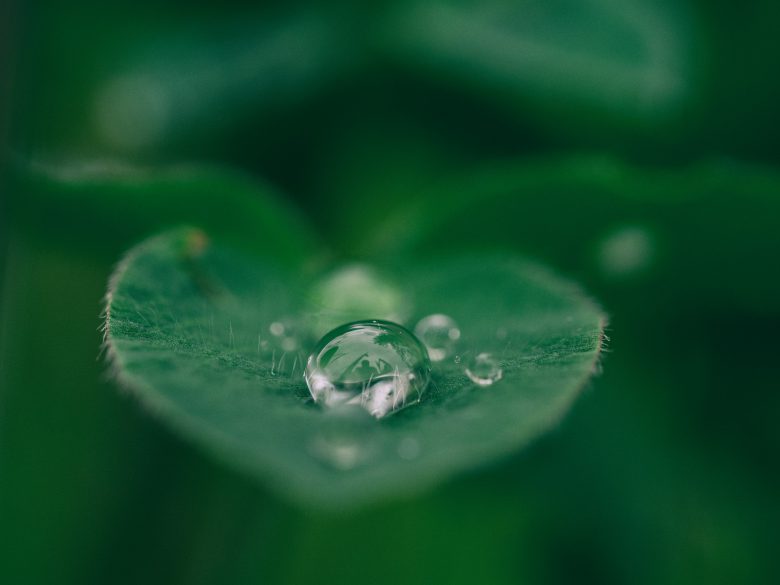 “A really comprehensive and wide-ranging study into all aspects of positioning in cellular networks. This book not only gives you all the details you need to understand how positioning works – the technologies, the standards, the protocols – but it also explains in a useful way, why and how we have reached where we are today – the background, the regulations, the applications.

It will be invaluable to engineers and others new to this area who are looking to understand “the whole picture” and also to those, for example, from a non-cellular background who already have some knowledge of positioning but want to see how it fits into the cellular landscape.”

At Artech House, we ask our authors what problems their books can help readers solve. In this series, we share what our authors aim to do in their writing. Read on to see what Adrián Cardalda García, who wrote Location-Based Services in Cellular Networks: from GSM to 5G NR, has to say about his book:

Presents overview of all positioning technologies

Accurate positioning is becoming ubiquitous in all aspects of wireless communications. Its need is not only limited to security applications, like the E911 regulations of the FCC in the US, but is increasingly being used for commercial applications like the Internet-Of-Things (IOT) (e.g. bike sharing). With the new 5G NR Rel-16, the number of applications demanding precise positioning technologies has greatly increased, with E911, autonomous driving (C-V2X), Unmanned Aerial Vehicles (drones), eHealth, bike sharing, etc. This book provides an overview of all the positioning technologies used in cellular networks, from GSM to 5G, from RAT independent technologies, such as A-GNSS (including GNSS evolution, RTK and PPP), WiFi, Bluetooth and sensor fusion, to cellular network native technologies, such as OTDOA / DL-TDOA, ECID, multi-cell RTT and the Angle Of Arrival (AOA) based techniques that take advantage of 5G mmWave beamforming features.

The book also gives a comprehensive overview of the cellular network architecture, with focus on the positioning applications and emergency call services, and covers aspects brought by 5G like the core virtualization and the network slicing to optimize cellular network deployments. It explains extensively the different positioning protocols, especially the LTE Positioning Protocol (LPP), which is used for LTE and 5G NR and defines the communication between the user device (mobile phone, connected vehicle, etc.) and the base station, and gives a comparison with other competing protocols such as OMA LPPE. Furthermore, it also explains the core network positioning protocols (LPPa, NRPPa), that describe the communication between the location server and the core network.

Caters to a wide audience

The contents of this book are aimed at all type of users, from beginners to the concept of positioning to experts that are looking to enhance their knowledge of positioning in cellular networks.