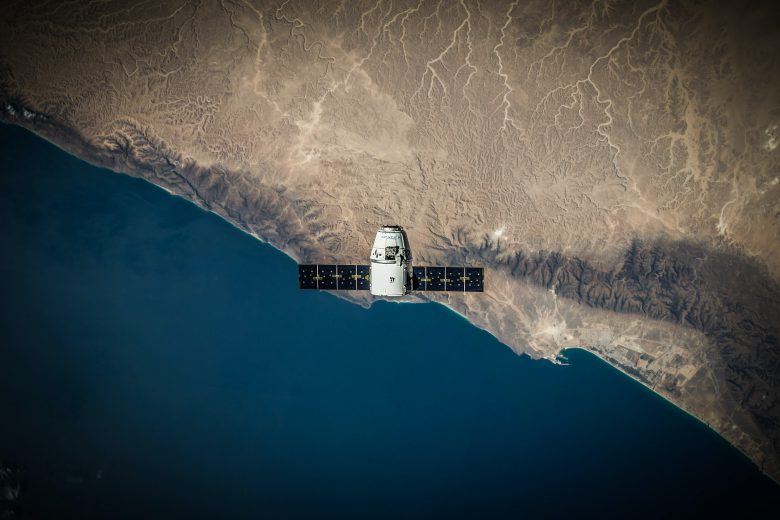 From 1923 to 1929 Hermann Oberth worked on his book The Rocket into Planetary Space explaining how rockets could escape the earth’s gravitational pull.

The Artech commissioning team would no doubt be frustrated by a six year production schedule for a book but to give credit where credit is due, Mr Oberth managed to document the fundamentals of getting payloads into orbit. His first rocket was launched on May 1931. A young Werner Von Braun, mentored by Herr Oberth, went on to develop the ferociously efficient V2 bombs used in the Second World War to then be recruited by the US to help with America’s post war rocket programme. 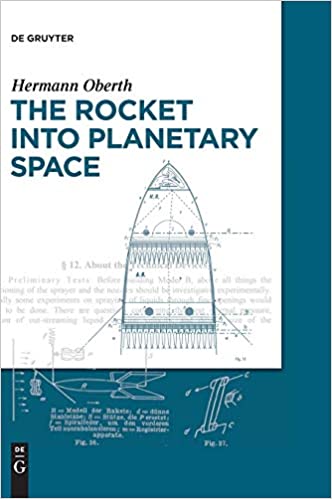 It goes to prove the point that writing a book can help launch an industry.

In April this year the State Owned Assets Supervision and Administration Commission (SASAC) announced the formation of the China Satellite Network Group and a plan to launch two new constellations with a total of 12,992 satellites into Low Earth Orbit.

China has therefore now joined the race to space alongside Messrs Musk, Bezos and Branson and other fellow travellers. 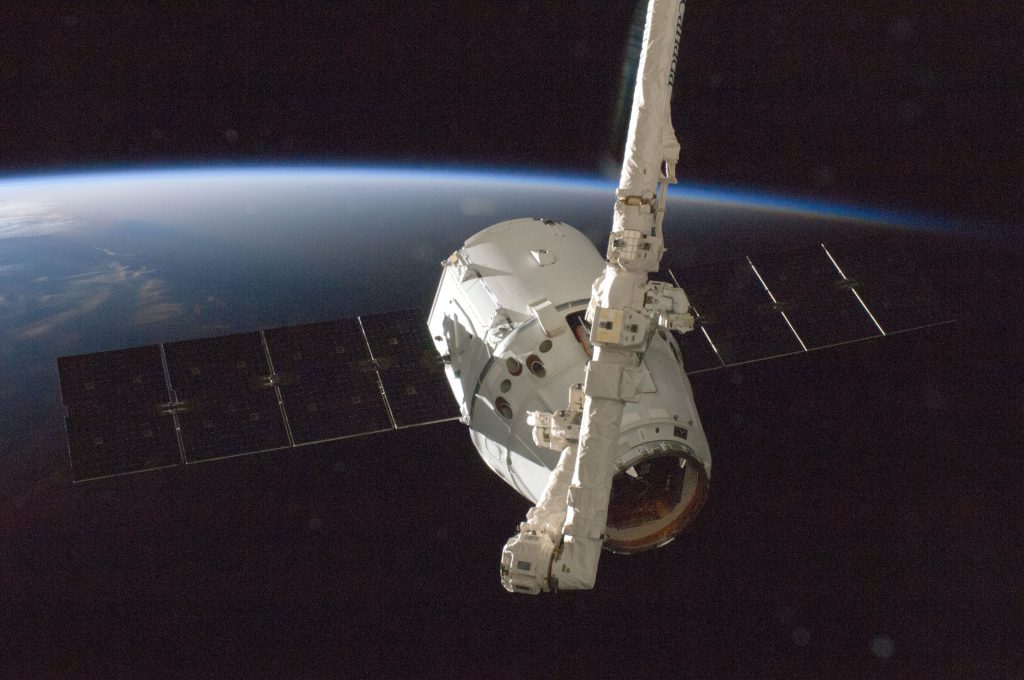 You can find out more by reading this month’s posting.

Or, by following us on LinkedIn
https://www.linkedin.com/in/geoff-varrall/detail/recent-activity/posts/

Or, by buying a copy of our book
https://uk.artechhouse.com/5G-and-Satellite-Spectrum-Standards-and-Scale-P1935.aspx

Geoff Varrall joined RTT an executive director and shareholder to develop RTT’s international business as a provider of technology and business services to the wireless industry. Previously he was a director at Cambridge Wireless and has undertaken spectrum and standards consultancy work for a broad cross section of operators and vendors and regulatory and standards agencies in the US, Europe and Asia.