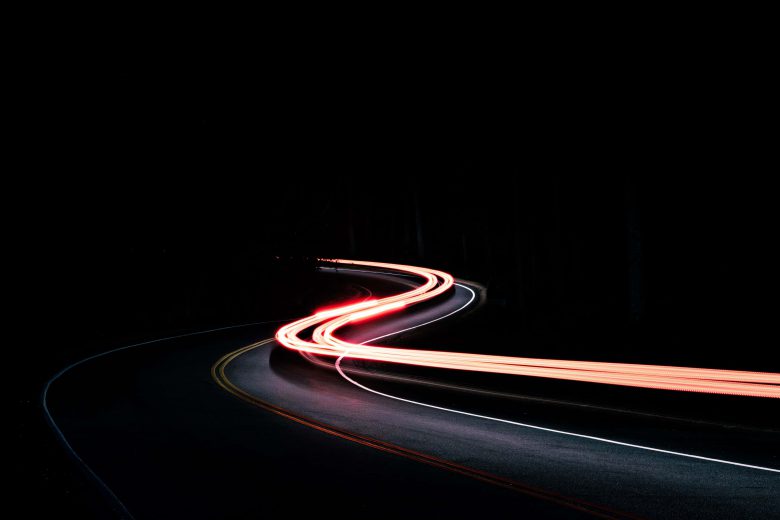 Commonly small-signal model parameter extraction of microwave devices with a higher degree of complexity relies on optimization. This is outlined in more detail in my book Parameter Extraction and Complex Nonlinear Transistor Models. There are numerous optimization methods proposed in the literature. Based on a physical device model with a defined number of model elements and small-signal measurements covering a limited frequency range, an optimizer is used to pick parameter values so that the error between model predictions and measurements is minimized.

In my post 4 I have already elaborated the correlation between the model complexity of a device and the minimum measurement frequency range required for consistent model parameter extraction. Here I want to address further challenges in the application of optimization techniques, and their impact on the physical relevance of extracted parameter values.

Optimization is initially a purely mathematical process. It provides a best result under the assumed conditions, among others: the topology of the device model, the definition of the search domain, the constrains on the optimization variables, the frequency range of measurements and, in particular, the measurement accuracy.

A well-known problem with optimizers that is widely discussed, is the local minimum problem. This means that the target function, error-function to be minimized, commonly exhibits numerous minima within the search space. This proves to be particularly dramatic when the S-parameters are not perfect, but include measurement errors. Thus, optimizers should have the possibility to escape from a local minimum to continue its search for another one which may exhibit a lower residual error as before.

Numerous diverse global optimization algorithms have been recently proposed to overcome the local minimum problem. The minimum search should become independent on the choice of the starting values of the optimization variables. For this, the search space has been chosen sufficiently large, i.e., the starting values of the model parameters being not necessarily physically related were chosen much larger than expected ones. Applicability and verification have been tried by choosing starting vectors with different sets of parameter values. However, as discussed in my book, the experience has shown that, generally, the spreading of the extracted parameter values is far from being satisfactory. Further optimization modifications using a combination of global and local search techniques (hybrid optimizers) have also been tried, however, with minor success.

My far-reaching experience is very different. Instead of trying to find the global minimum in an enlarged parameter space, one should minimize the search space as much as possible on the basis of the device physical consideration. Any information about the device, whether from theoretical analysis or test measurements, can be helpful in reducing the search space.

From my own experience there are two significant points in optimization-based model parameter extraction that should be considered. First, choose starting values that you know are already close to the expected values. These can be derived directly from the physical properties of the respective device. Second, based on the physically approximated extraction results renounce the application of a globalizer and use instead a localizer with reinitialization, that is, the localizer is capable to search for a potential further minimum in the neighborhood with lower residual value of the error function. As is discussed in my book, the Leaping Simplex localizer (globalized Simplex algorithm), has found to be an efficient and successful optimization tool for model parameter extraction of complex physics-related equivalent networks such as the three-shell device model.

It should not remain unmentioned that the model parameters of a complex three-shell model can also be determined purely analytically, as demonstrated in my book and in a recently published paper titled: Closed-Form Extraction Strategy of Physically-Meaningful Parameters of Small-Signal HEMT Models with Distributed Parasitic Capacitive Effects (IEEE Trans. MTT-69(2), Feb. 2021). 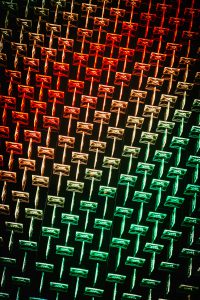