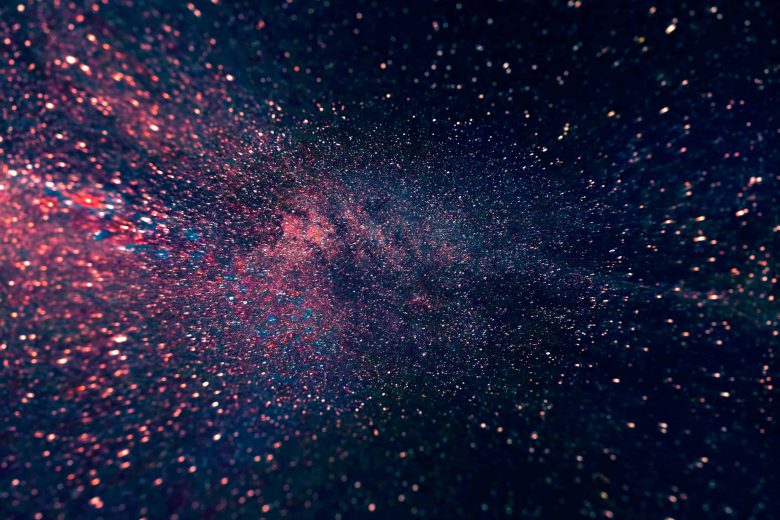 When Artech House authors write their books, we ask them what they want their readers to get out of the project. In this series, we show you what our authors, in their own words, wish to impart upon readers. Warren Stutzman, author of Polarization in Electromagnetic Systems, Second Edition, describes what his book is about:

Electromagnetic waves are characterized by four parameters: frequency, intensity, direction of propagation, and polarization. The last of these is the least understood and is often inadequately addressed in system design. Perhaps that is due to confusing radio waves with acoustic waves which lack polarization. Polarization of electromagnetic waves has large impact on radio frequency communications. By using dual orthogonal polarizations, channel capacity can be doubled on clear line-of-sight paths. On cluttered paths, as encountered in cellular telephone channels, reliability and traffic throughput can be increased using dual orthogonal polarizations. This is very popular on cell tower antenna installations where slant +45o and −45o antenna polarizations are used.

The motivation to write the book came from research at Virginia Tech on satellite communication links above 10 GHz. This is the frequency range where rain induces signal attenuation that can cause loss of communications. Earth-space communications often uses dual polarization to double channel capacity. In addition to attenuation, rain depolarizes the signal which causes cross-talk (coupling between the orthogonally polarized channels) that can lead to an outage. In the course of our research it became clear that a clear exposition on polarization theory and practice was needed. This prompted me to write a supplemental detailed report “A Polarization Primer” to our sponsor, NASA, in 1977. NASA made the report widely available. Feedback from readers of the report encouraged me to turn the report into a book. But one incident gave me a really good reason to move forward with the book. I received a letter from an engineer in a large aerospace company. The letter had a long list of what the writer thought were mistakes in my report, but really weren’t. This confirmed my impression that there was a general lack of understanding of polarization theory. The goal of the book is to present all basic principles complete with practical examples, including formulas that are directly applicable to engineering situations. The second edition expanded on system application material. Chapters included are: antenna polarization, antenna-wave interaction, dual-polarized systems, depolarizing media, polarization in wireless communication systems, and polarization measurements.