In Your Own Words with Manel Martinez-Ramon 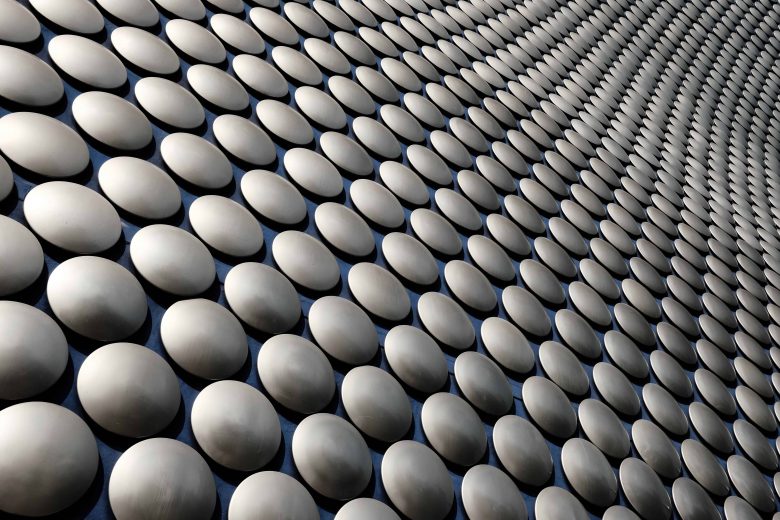 When Artech House authors write their books, we ask them what they want their readers to get out of the project. In this series, we show you what our authors, in their own words, wish to impart upon readers. Manel Martinez-Ramon, author of Machine Learning Applications in Electromagnetics and Antenna Array Processing, tells us about his experience writing the book:

What interested you about your field, and why did you go into it?

I got into machine learning right after I finished my masters in telecommunications engineering because, in spite of the maturity of communications technologies, not a lot was done in this area with the incipient artificial intelligence tools that were being published at this time, as the CNN (a breakthrough deep learning structure) and the kernel methods (another breakthrough piece of machine learning technology).

The main reason was that most researchers looked at machine learning as overkilling, since the computational power needed was way over the current capabilities of microprocessors or digital signal processing structures. But the Moore’s law was a reality at that time, so I always thought that the future of communications would include artificial intelligence, even though the implementation of neural computation was impossible at that time. The other reason was due to the maturity of communications itself. Shannon’s theory, followed by turbo coding and optimum multiuser detection were a fact, and it was difficult to think that we could go beyond these technologies.

What made you decide to write and publish a book?

At that time I did not feel any pressure to publish, so I decided to work in these topics. By the way, there was another young researcher that was apparently thinking about similar topics, because I found a draft of a paper in the printer about the use of support vector machines for linear ARMA filtering, which I looked over quickly, and then I said loudly: “No, this is wrong!” Then I heard: “Wrong, what?” The author of such paper was José Luis Rojo-Alvarez, who I first met there, like that.

He included me as an author, we got it rejected in a conference, then published in Signal Processing, and we became friends forever. He is now a brilliant and successful Full Professor at Universidad Rey Juan Carlos. We published quite a few papers together, then a book on signal processing with kernels, then he kindly agreed to work with me in this book.

The pioneer of the application of machine learning to antenna array processing was the last author, Christos Christodoulou, and that happened when I was in high school, more or less. I met this professor in 2003 at the University of New Mexico, and our work captured each other’s attention. He understood many years before I did that future communications would need to include AI, and he published very well pioneer work in detection of angle of arrival, beamforming, antenna optimization, and others, with machine learning. I contributed with several works to the topic, and the three of us are still working on it. The applications that we are trying to figure out include planar random array beamforming and similar topics that include distributed, randomly placed sensors, which we intend to do beamforming, detection of angle of arrival, radar or remote sensing.

In all these years, we just scratched the surface and at the same time we tried to learn the fundamentals of deep learning, including more novel structures as GANNs, LSTMs, physics informed machine learning, and other AI tools in order to continuously evolve, incrementally contribute, and train young researchers towards a future with communications with artificial intelligence.