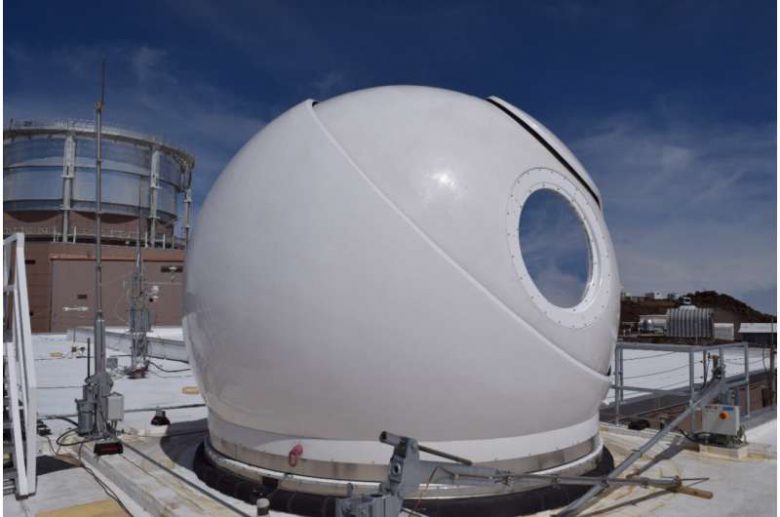 What did Galileo and Karl Jansky have in common?

In 1610, Galileo looked up at the stars through his latest invention, a prototype for the modern day refractor telescope.

Radio astronomers explore the outer reaches of the known Universe and travel back to the beginning of time using radio frequencies from VHF to V band.

Optical astronomers explore the outer reaches of the known Universe and travel back to the beginning of time using space telescopes at infra-red, visible, ultra violet and X ray wavelengths.

Later this year The James Webb Telescope will be fired into space on an Ariane rocket  to an orbit one million miles away around the L2 Lagrange point from which it will explore the origins of the universe in the infra-red band.

The telescope will build on the infra-red, visible and ultra violet imaging sent to us from the Hubble Telescope which has been circling the earth 340 miles above our heads for an astonishing thirty years.

The combination of optical imaging and radio astronomy has brought us tantalisingly close to understanding the origins of the Universe. The engineering used in these near space and deep space telescopes is also helping to radically reinvent terrestrial telecommunication.

The purpose of engineering is to solve emerging problems using available technology.

In space, one of the emerging problems is that imaging bandwidth, a combination of space and earth observation is increasing faster than presently available uplink and downlink bandwidth. It can take hours to get images back from space using present radio systems in S band, X band and Ka band

The problem for Deep Space will be solved by NASA’s Deep Space Optical Communication Network being deployed from 2023 onwards. The same technology and applied engineering will transform our ability to bring added value back to earth from near space orbits.

If you are interested in the relative economics of RF and optical communication and the ways in which optical and RF bandwidth in space adds value to terrestrial networks you can read more in our monthly post
https://www.rttonline.com/sitemap.html

Or, by following us on LinkedIn
https://www.linkedin.com/in/geoff-varrall/detail/recent-activity/posts/

Or, by buying a copy of our book
https://uk.artechhouse.com/5G-and-Satellite-Spectrum-Standards-and-Scale-P1935.aspx

Or attending one of our webinars and tech and market talks including our new 5 day workshop presented in association with The Continuing Education Institute on the 14th to 18th June
https://www.cei.se/course-820-leo-meo-and-gso-system-and-service-integration-group.html