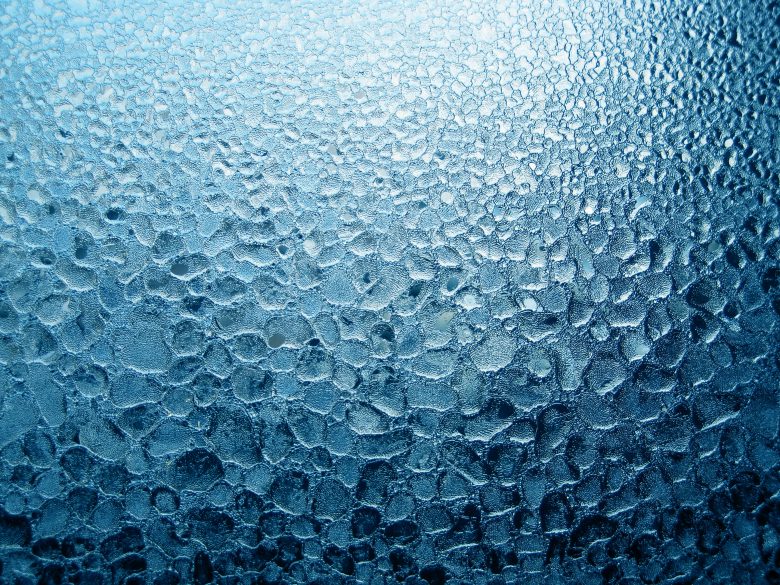 Sometimes as engineers we get depressed by the marketing hype applied to what are perceived as new technology opportunities.

Smart Cities are an exemplar of this problem. A local satirical journalist used to point out that the easiest way to uncover absurdity was to proposition the opposite, for example, ‘Dumb Cities, the future?’

But there is a parallel narrative that needs to explore the social impact of technology, in particular to address the awkward truth that technology generally increases the distance between the rich and poor in society, a phenomena tritely described as the ‘digital divide’.

In this month’s Technology Topic, ‘Smart Cities from Space’, we highlight that this is not a new problem. The invention by the Sumerians of clay pipes 6000 years ago made cities a safer place in terms of sanitation and laid the foundations of social density as a basis for future social and economic added value. A technology rather than digital divide.

As always, a generic social benefit from technology has a darker side. In 1927, the German film director Fritz Lang produced the Science fiction drama Metropolis. In the film, rich people fly between sky scrapers, spending their leisure time in pleasure gardens where every need is met.

The City is however dependent on an army of underground workers who toil daily to sustain the lives of the privileged elite existing on a higher plane. Contemporary smart cities have a similarly uncomfortable dependency on migrant workers who may or may not live underground but are expected to be content with an inferior standard of life.

As authors of technical books should we stray into the impacts of the technology that we write about?

I think we should.

You can read the post from our web site
https://www.rttonline.com/sitemap.html

Or by following us on LinkedIn
https://www.linkedin.com/in/geoff-varrall/detail/recent-activity/posts/

Or, for a general background on technology and social economics in the telecommunications industry by buying a copy of our latest book
https://uk.artechhouse.com/5G-and-Satellite-Spectrum-Standards-and-Scale-P1935.aspx

Or attending one of our webinars and tech and market talks including our new 5 day workshop presented in association with The Continuing Education Institute
https://www.cei.se/course-820-leo-meo-and-gso-system-and-service-integration-group.html

E-mail daniel@nichemarketsasia.com for dates and details and for information on our South East Asia consultancy services, bespoke research and in house virtual or on site/off site workshops.