The Past, Present and Future of IoT with John Soldatos 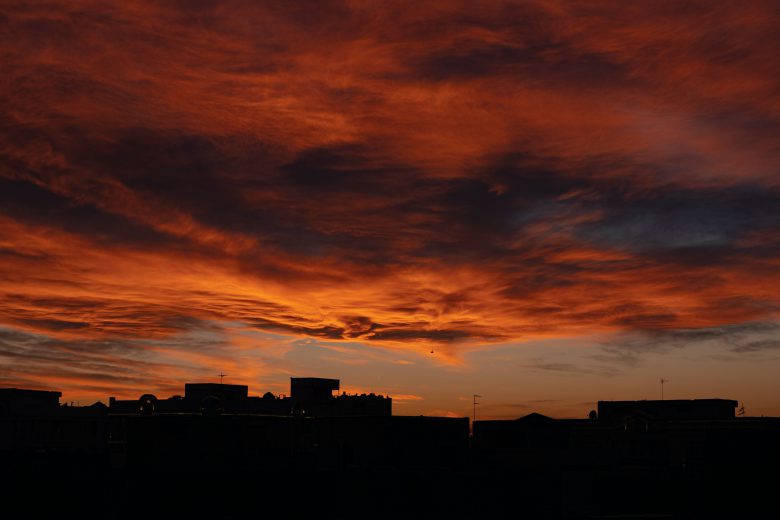 In recent years the proliferation of internet connected devices is enabling the Internet of Things paradigm, which is already disrupting and revolutionizing entire sectors of the global economy including healthcare, transport, trade, energy and industry. IoT is not however is a single technology, but rather an entire paradigm shift in internet computing, which combines concepts and modules from a variety of technologies such as sensors, smart objects, cloud computing, edge computing, Big Data, Artificial Intelligence (AI). In this context, this book is an exciting journey into the past, the present and the future of IoT, based on a tour of the most prominent technologies that comprise IoT applications. Specifically, it   provides a comprehensive description of the full range of the building blocks that comprise emerging IoT systems and applications, while illustrating the evolution of IoT systems from the legacy small scale sensor systems and wireless sensor networks, to today’s large scale IoT deployments that comprise millions of connected devices in the cloud and smart objects with (semi)autonomous behavior. It also provides an outlook for the future evolution of IoT systems, based on their blending with AI and the use of emerging technologies like blockchain for massively decentralized applications.

The IoT technologies that are covered in the book include: (i) Wireless Sensor Networks (WSN); (ii) Radio-Frequency Identification (RFID); (iii) Cloud/Edge computing and its integration with IoT; (iv) Big Data infrastructures and Big Data analytics for mining very large amounts of IoT data; (v) Artificial Intelligence and Smart Objects; (vi) Blockchain infrastructures for highly decentralized IoT applications. At the same time, the book presents a set of horizontal topics that are orthogonal to all the above listed technologies, including tools and techniques IoT Security, a walkthrough to some of the most prominent IoT Standards, as well as some of the most popular IoT applications. By reading the book one gains a 360o view of this exciting new paradigm, which is overall a rewarding and fulfilling experience.

Nowadays, we are witnessing an unprecedented proliferation of devices that are connected to the Internet, which range from simple sensors and smart phones to intelligent and autonomous objects like robots, drones and automated guided vehicles. These devices enable a new disruptive computing paradigm, which is conveniently called Internet of Things (IoT). IoT combines data and services from internet connected devices in order to eliminate manual and error prone processes and replace them with highly automated systems that intelligently adapted to the needs of humans and businesses. IoT is not implemented based on single technology, but rather based on the combination of a host of leading edge technologies.

This book provides an overview of the IoT paradigm and illustrates past, present and future IoT applications. It also explores the full range of technologies that enable IoT systems and applications, including like cloud computing, edge computing, embedded computing, Big Data, Artificial Intelligence and cybersecurity. Readers will enjoy a walk through all these technologies and will develop an understanding on their role in empowering the IoT paradigm. Moreover, they will gain insights on how IoT systems are shaping the feature of our economies and societies.

What are problems your book can help readers solve?

What are important Features of your book and the Specific Benefits a buyer can expect to derive from those Features?

Feature: Broad Coverage of IoT Technologies Holistic View of the IoT paradigm
Benefit: Presentation of prominent IoT standards and Reference Architectures Ability to design & architecting IoT systems in-line with prominent standards
Feature: Presentation and Discussion of the Evolution of IoT Systems Understanding the past, the present and the future of IoT
Benefit: Discussion of IoT’s integration with leading edge technologies like AI and Blockchain Get to know the role of innovative technologies in IoT systems deployment and operation

Please name the audiences at which this book is aimed and how will the book will be used by this audience?

Please click here for more information or to order.