In Your Own Words with Marko Suojanen 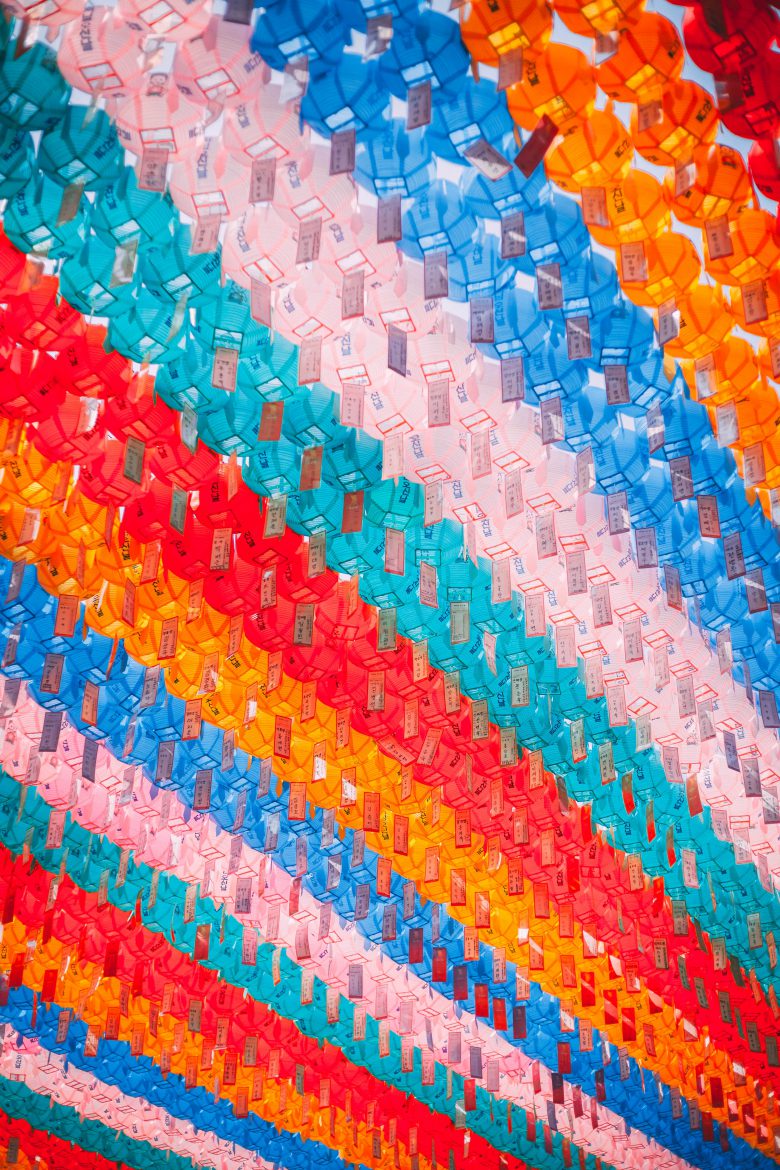 When Artech House authors write their books, we ask them what they want their readers to get out of the project. In this series, we show you what our authors, in their own words, wish to impart upon readers. Marko Suojanen, author of Military Communications in the Future Battlefield, describes what his book is about:

Military Communications in the Future Battlefield presents an application-oriented view to military communications in the future. Technological alternatives to communicate in the battlefield in unexpected situations, environments and unstructured formations of actors are considered using a holistic approach that takes other key capability requirements into consideration. The title introduces a fictitious military scenario from the domain of ground forces that is considered from the capability-based and threat-based planning perspective that sets a baseline for evaluation of communications technology alternatives. The title introduces communications technologies, situational awareness, context awareness, radio wave propagation, wireless sensor networks, software-defined radios, cognitive radios and unmanned systems by keeping the scenario and capability planning in mind throughout the book. The title utilizes generic parameters of communications systems and unmanned systems that are used in analysis in the final part of the book.

Important developments of artificial intelligence, wireless sensor networks, IoT and cognitive systems are taken into consideration in several examples of future applications. The use of different technologies in different operating environments is considered also in a fictitious scenario that includes several types of environment characteristics. Progress of technologies brings utilization of the unmanned systems in the front in communications applications as well, since in the future autonomous systems might provide a non-emissive option for delivering messages from the origin to the destination. This will not only save spectrum and limit detectability of the platform but also reduces communications payload that extends flight time and removes the burden to design high-quality multiband antennas on the platform.

In the final part of the book, the scenario is utilized as a framework to analyze command and control functionality in operational analytic way by introducing robustness factor, security factor, range factor, capacity factor and time advance factor as measures of effectiveness in communications. These factors are interrelated and selecting different communications alternatives has a great impact on tasks within a mission. Analysis is related to the fictitious scenario but the book introduces a list of procedures to go through in scenario-based capability development process that might produce capability requirements of total defense system as well.