More STEM in a Pandemic with Geoff Varrall 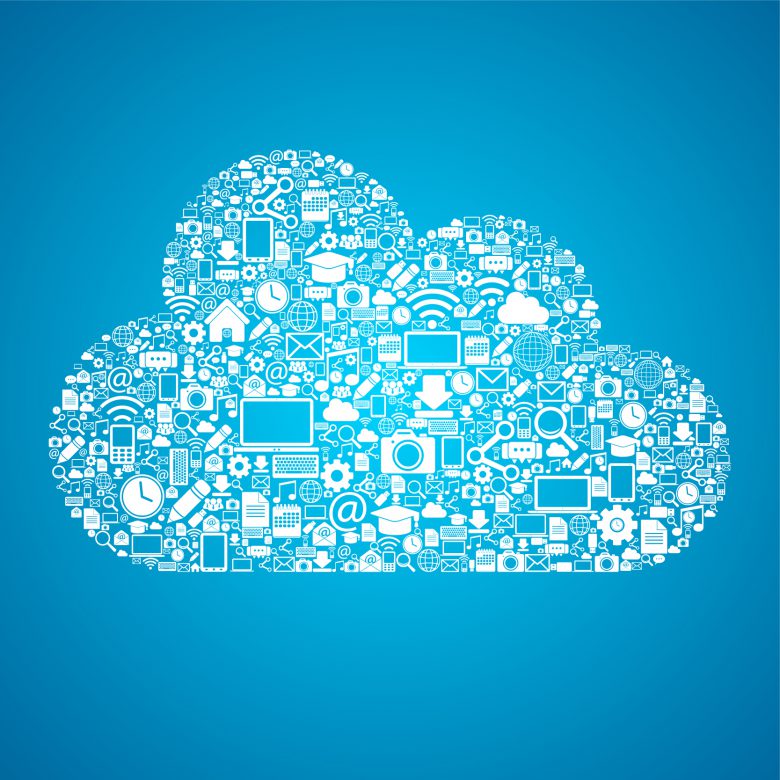 Author Geoff Varrall shared this month’s RTT Tech Topic, a deep dive into the role of STEM in virus outbreaks both past and present:

In this month’s Technology Topic/posting we talk about the role of STEM, science, technology, engineering and maths, in the measurement, monitoring, modelling and management of Covid-19 and any possible future outbreaks of the virus.

As always, a precedent exists, a prior experience that informs us on how to respond to the present pandemic. On March 11 1918, an army cook in Kansas became ill and a new strain of pneumonia emerged which quickly spread through army camps across the US and was then exported to Europe on troop ships. Ports have always been a petri dish of potential infection.

Not being involved in the war, Spain was one of the few countries in Europe not to have press censorship and most people first heard about the flu from Spanish news sources, hence the description Spanish Flu.  One theory is that the original zoonotic jump from animal to human may have occurred in a Kansas duck farm close to the army camp, a similar process to bird flu, swine flu and, now, bat flu.

American Duck flu then spread to Russia, India, China and Africa and the rest of the world before quietening down in July. It then reappeared with renewed and more lethal ferocity in September in Boston in the US, France and Sierra Leone.

The end of the war in November coincided with a third and final wave that continued through to the following spring by which time a third of the world had been infected and at least 50 million people had died. With no available vaccines, the only control mechanisms available were quarantine, good hygiene, disinfectant and social distancing.

The science of vaccines was relatively well understood and can be dated back to Edward Jenner’s development of a small pox antidote in 1796 taking the material from the blister of an infected patient and injecting it into another person’s skin.

In 1914, an effective vaccine against whooping cough marked a step forward followed by vaccines for diphtheria (1926) and tetanus (1938). The licensing of the polio vaccine in 1955 was another landmark moment. Many of us remember that bright blue sugar lump that became an essential part of growing up in the late 1950’s.

It has therefore been a busy and profitable 100 years for the vaccine industry and it is that 100 years of experience that has informed the present body of scientific knowledge on antigens, antibodies and antidotes (the medicines that we take to mitigate the effects of an illness).

The problem is that a vaccine not only needs to be developed but then needs to be given to a significant percentage of the global population. This takes too long to be effective or efficient which brings us to the complementary role of the STEM disciplines, science, technology, engineering and maths, in pandemic control.

Science by definition but counter intuitively is an art of the imprecise. Scientifically based decisions are only ever as good as the information on which those decisions are based.

Given that science has 100 years of vaccine data to work with you might hope that scientists would know what to do but in practice there is a need for a combination of long term and short term evidence.

Fortuitously the smart phone has emerged as the new weapon in the anti-viral technology tool box with many nations now deploying real time health monitoring.

Singapore was an early adopter with their TraceTogether app, using Bluetooth and stored contact data in the phone and centralised servers to let people know if they have had more than 15 minutes of contact with anyone with Covid-19. Australia and other countries have implemented similar schemes with the UK finally getting started this week (end of May 2020).

It seems likely that we will need to accept that we will only be allowed to travel internationally if we can demonstrate that we are disease free and the smart phone is going to be the easiest way to do that both for the corona virus and potentially other infectious and contagious diseases. Our right to privacy does not extend to the right to kill other people at home or abroad.

Equally important, the economic benefits of new era of international disease control should be sufficient to sustain a consensus of permission to make our individual health data commonly available though the associated regulatory challenges will be substantial.

So that is science and technology but then we need to add engineering into the mix.

Engineering, from the Latin ingenium meaning cleverness, or more precisely, ingenuity, is the process by which a technology is made to be efficient and effective. To date we have software engineers to thank for the present generation of health indexing applications but don’t forget the radio engineers who made the smart phone possible in the first place.

Last but not least there is maths or rather maths and stats.

When the Crimean War ended in 1856, the number of deaths in British Military Hospitals led to a Royal Commission instigated by Florence Nightingale who used statistics to prove that more men had died of disease than from their wounds. This single event established the maths of mortality and heightened the awareness of the coupling of hygiene and health.

The biggest challenge presently is to avoid a second and third wave of the corona virus. As with Duck Flu, Covid-20 and Covid-21 could potentially be more lethal than Covid-19.

While we might take comfort in our ability to develop and manufacture a vaccine within months rather than years we will still be faced with the need to vaccinate the world within an impractically short time scale.

But we do have five billion people with smart phones and a penetration of 80% or more in many countries is sufficient to be effective in pandemic control. Given that Covid is a disease of mobility, it makes sense to use mobile technology as at least part of the cure. Our relationship with these devices is often described as an addiction but in this context the drug is probably just what we need.