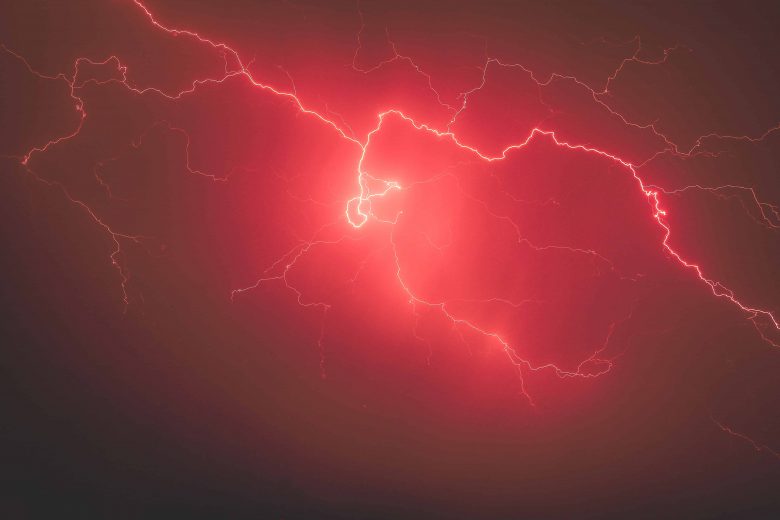 Artech House authors are some of the most world-renowned experts in their respective fields. While their titles provide information we need, it’s just as interesting to find out more about the people behind the book. To that end, we’d like to present the first installment of our “Author Insights” series. Kicking off the series is author Vince Rodriguez, a staff engineer at NSI-MI Technologies and adjunct research professor of electrical engineering at The University of Mississippi. He received his Ph.D. in engineering science with an emphasis on electromagnetics from the University of Mississippi. He is a senior member of IEEE, a Fellow of AMTA and a Fellow of ACES. His book, Anechoic Range Design For Electromagnetic Measurements, publishes in August, 2019.

– What prompted you to write your book?

Long time ago my wife had told me that I should write a technical book on anechoic ranges. The catalyst was my own laziness. I got tired of answering the same questions from customers or rewriting similar responses on proposals. I published a couple of articles on the subject to help me. From then on I could just refer to the articles instead of rewriting long answers. The articles were not enough and the idea of writing the book started to bounce in my head.  My colleagues at NSI-MI prompted me to go ahead,so with their support I started gathering material and, serendipitously, Artech House reached out to me at that time. Their support also helped in getting it done.

–  How did you get into your field initially?

I got into Electromagnetic Engineering because I attended Ole Miss, that at the time had one of the top five graduate programs in Engineering Electromagnetics in the country. Originally, I went into Electrical Engineering to do Computer design, but with a lot of my professors doing antennas and microwaves I got interested in the area. Then my career took me to work in EM measurement related companies that manufactured anechoic chambers, and absorber.

– Can you provide a “behind-the-scenes” look at your writing process?

I had never written a book before. I thought it was going be be a start in chapter 1 and work yourself to chapter 10. No, that was not what happened. At some point I was in the process of writing five chapter simultaneously.  while writing a chapter and researching papers (specially a lot of old research done in the 1960s) I would find pearls of knowledge that I had to put in a different chapter and that took me to work on a different chapter. Then while working on that one I would find something that made me attack a different subject. Sometimes, something at work got me side tracked to an issue that made me start another chapter. Making sure that everything fitted into a cohesive book was a challenge.