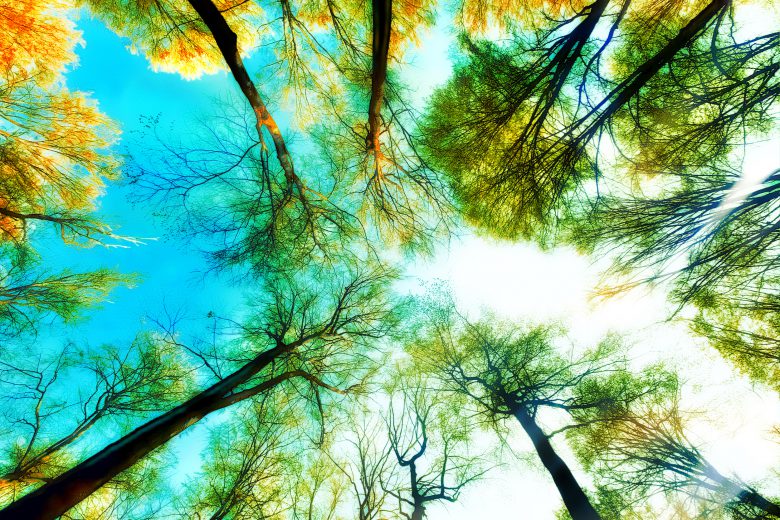 Ever noticed that your 5G signal can flicker on and off from metre to metre? It could be that you need a new phone, or, as NIST (the National Institute of Standards and Technology) have discovered, it may be caused by the humble tree.

When companies launched their 4G services around 2012, users were astonished at its speed. 4G boasted an average download speed of 15.8Mbps and a latency of 39.2ms, which was unbelievably fast compared to 3G with a download speed of 5.6Mbps and latency of 86.4ms. Fast forward to today, and 30% of the world’s countries have access to the next generation of mobile network, 5G, which offers an average download speed ranging from 1GBps to 10Gbps, which is the equivalent of 1024Mbps to 10,240Mbps, and ultra-low latency.

5G uses higher radio frequencies, called millimetre waves (mmwaves), allowing more information to be carried, and at a much faster rate. The problem with these higher frequencies is that there can be problems with them transmitting over large distances, and can also be blocked easily by physical objects such as trees and buildings. NIST are testing seven different types of tree, during each season of the year, and have so far noticed that the leafier the tree, the more the waves lose their strength.

“The tree study is one of the few out there that looks at the same tree’s effect on a particular signal frequency through different seasons”, says Nada Golmie, NIST’s Wireless Networks Division Chief. “We couldn’t only do the survey in the winter, because things would have changed by summer. It turns out that even the shape of leaves affects whether a signal will reflect or get through.”

Antennas designed for 5G need to be larger in order to operate on the low bandwidths used by 5G networks. Our recently launched book, Design and Measurement of Antenna and Propagation in Mobile Cellular Systems by Hiroyuki Arai, which will be publishing in July, focuses on antenna design, propagation and measurement to simulate, design and verify the mobile antenna systems, and would be a great handbook to anyone designing 5G antennas.