In Your Own Words with Peter Ladbrooke 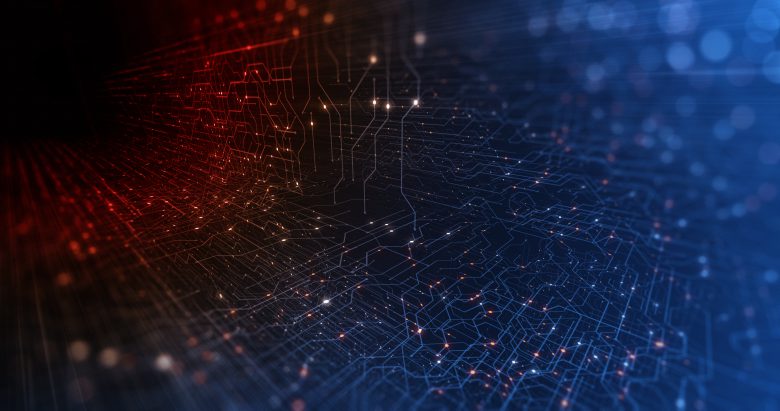 With the recent release Nonlinear Design: FETs and HEMTs, we spoke to Peter Ladbrooke to find out the motivation behind his new book with Artech House.

“Nonlinear Design, FETs and HEMTs is a detailed account of how the standard non-linear circuit model of these devices can be reformed to extend its range of validity and scope of application.

Tackling unresolved shortcomings in non-linear analysis and design was not just a technical challenge but, to begin with, an organizational matter: it was necessary to create an environment free of inhibiting pressures and constraints so awkward questions could be asked, practical discrepancies could be investigated and resolved, and where “good enough” did not mean “good”.

From a technical point of view, the key to the awkward questions was a ‘fitter’ – the routine for fitting the standard model to measured scattering parameters at a host of bias points. In such a rôle the fitter served not just as a means of generating voltage-dependent functions for all the elements of the circuit model but as an analytical tool to pinpoint the discrepancies, and help resolve them. To fulfil such a purpose the fitter had to be based on rational principles relating to how the devices actually work; it could not be based on random searching or optimization and the abandonment of physical reason. Instead, it was configured around circuit logic principles and a fast iterative scheme partitioning the elements into groups governed by the measurement frequency bands. The basis is described in the book. Further, the fitter had inbuilt device physics algorithms to see whether structural features of the device, as recovered from the principal fitted elements, matched what was known of the device’s technological make-up, which mostly they did.

But something odd and persistent occurred. If the fit was done with the minor elements fixed at physically sensible values, the fits never were as good as if all the elements were unconstrained, but then the minor elements took on physically implausible values and variations. Why? The only answer could be that, in toto, the equivalent circuit was not equivalent after all. An errant element value could only mean that the vector relationship between the current through it and the voltage across it was wrong, so something else had to be amiss somewhere. It was by questioning and analysing all the fitted element functions that clues were found as to where and why the standard model may not always be up to the job.

To its enduring credit though, the standard circuit model proves not to be deficient in a gross way but only in ways that become increasingly bothersome for larger devices, for operation at frequencies a sizeable fraction of the current cut-off frequency, and for high specification circuits at almost any frequency – for instance where phase fidelity counts.

So what was, and is, wrong with the standard equivalent circuit? The answer is deceptively simple.

Whereas it correctly positions charge once stored in the physical device structure, under time-varying conditions it has the charge flowing in the wrong branches of the network. In other words, it truly is a static model – it is not even ‘quasi-static’ (a term often invoked without definition as to what that means). Reforming it therefore involved rendering it dynamically correct and, by implication, demonstrating that it reduces to the standard model in the time-independent limit. The reformulated model corrects the charge flow defects, with practical proof of principle for a small selection of non-linear circuits.

In summary, the linchpin underlying the work was the fitting and analysis routine – the tool which made diagnosis possible in the first place. Given the wealth of practical information it provided, the task of fathoming out what was needed, and proving it, took the best part of ten years. The whole story is fully documented to the benefit of those who might have reason to implement the model, including the means to extract it – a far from common inclusion among published models generally.

A little commentary on the way the book is written is in order.

Whereas new ideas, as needed to reformulate the model, are presented straightforwardly (and hopefully clearly), long-standing ideas are treated differently: they are dealt with in a manner requiring individual thought to unravel the contradictions surrounding these notions evident in the text. Two in particular bear scrutiny. First, “bias-dependent linear” as a term applied to measurements for a model and, secondly, how nonlinear capacitance needs to be constituted, or formed, for use in a circuit simulator.

Rather than mounting a blunt challenge to cherished beliefs, continued use is made in the book of the commonplace language attendant to these concepts while weaving-in subtle countervailing arguments and principles. The upshot? “Bias-dependent linear” is more correctly viewed as “bias-dependent small-signal nonlinear”, but the nonlinear capacitive elements it yields for a model are generally not in the form required for a circuit simulator. Acting upon these two when constructing a model for a circuit simulator carries more of the desired nonlinear device information into the simulation than “bias-dependent linear” might suggest.”