In Your Own Words with Victor Chen 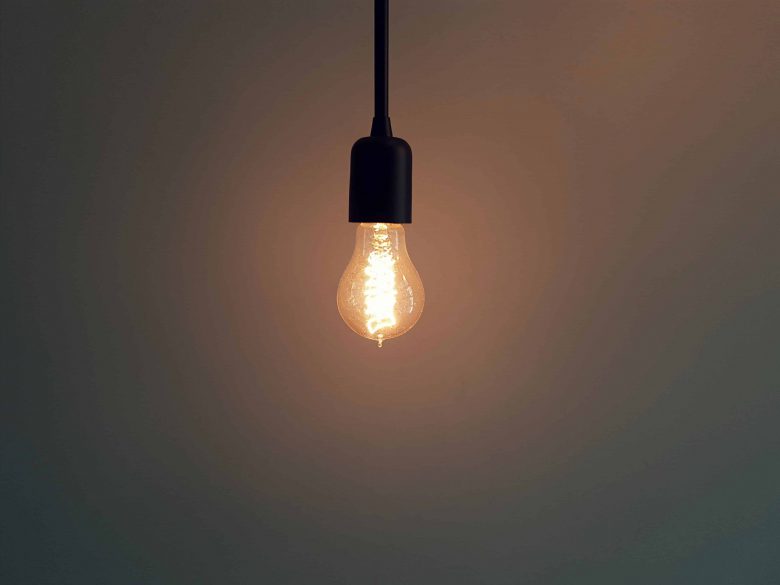 When Artech House authors write their books, we ask them what they want their readers to get out of the project. In this series, we show you what our authors, in their own words, wish to impart upon readers. Victor Chen, author of The Micro-Doppler Effect in Radar, Second Edition, describes what his book is about:

MATLAB source codes for simulation and analysis of radar backscattering from targets with various micromotions are provided and updated.

The well-known Doppler effect induced Doppler frequency shifts in Doppler radars has been used to measure the radial velocities of moving targets. In many cases, a target or any structural component of the target can have oscillation, rotation, vibration or other micromotions in addition to the bulk motion of the target. The micromotion will induce frequency modulations and generates sidebands about the conventional Doppler frequency. The additional Doppler modulation is called the micro-Doppler effect. The micro-Doppler effect can be used to determine kinematic properties of targets with micromotions. For example, the vibration generated by a vehicle engine can be detected from the surface vibration of the vehicle body. By measuring the micro-Doppler characteristics of the surface vibration, the speed of the engine can be measured and used to identify a specific type of vehicle, such as a tank with a gas turbine engine or a bus with a diesel engine. The micro-Doppler effect in radar can be characterized by the micro-Doppler signature, which is the distinctive characteristics of the target and represents the frequency modulations generated by the motion kinematics of the structural components. Applications of radar micro-Doppler signatures include analysis human motions (human gaiting, running, jumping, crawling, or falling), identification of human actions, recognition of unmanned aerial vehicles and flying birds, detection of trapped human in rubble and targets behind wall, and recognition of gestures/postures for hand gesture control. 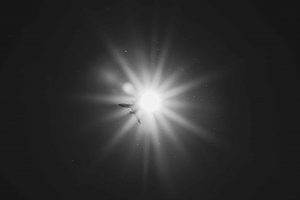