Blockchain applications and limitations in Cyber-Physical Systems with Ali Dorri 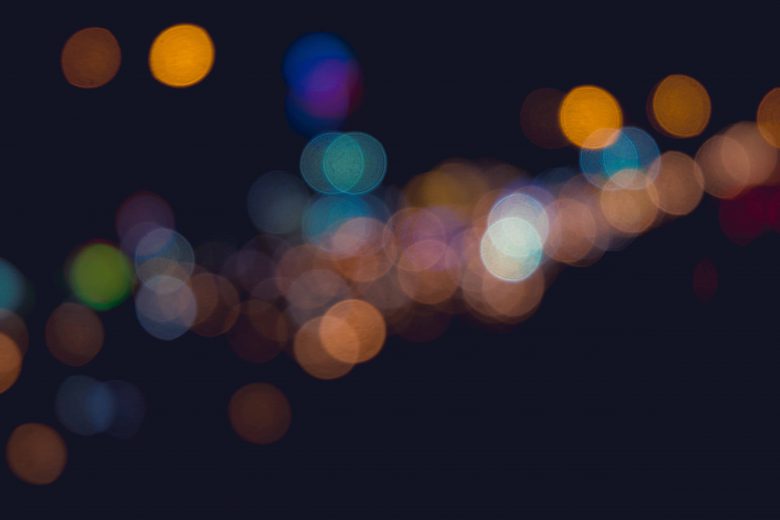 Cyber-Physical Systems (CPS) integrate sensing, networking, and computation capabilities where millions of networkable devices sense the environment to capture information. Using network infrastructure, mainly the Internet, the information is transferred to cloud servers where it is processed to offer personalized services to the users. The data processing outcome is fed into decision making algorithms that may trigger particular actions by the devices.

The potential of CPS is immense across many economic sectors.

For this reason, CPS underpins the fourth industrial revolution that promises transformation of industries and consumer markets through sensing, robotics, artificial intelligence, and other emerging technologies. Realising the many opportunities offered by CPS involves unique challenges including centralization, security, privacy, heterogeneity in devices, lack of control or auditability over or data, persistence/ sustainability, and trust.

In recent years, blockchain, a distributed ledger of chained blocks, has attracted significant attention as a means to address the aforementioned challenges in CPS due to its salient features including security, anonymity, decentralization, trust, and immutability. The basic communication primitive between the blockchain participants is known as a transaction. Blockchains are managed in a distributed manner, where all transactions and blocks are verified by the participating nodes. Particular nodes in the network, known as miners or validators, may choose to append new blocks to the blockchain in return for some incentives, normally in the form of tokens or coins. Appending a new block involves following a consensus algorithm, whereby all validators must agree on the addition of the new block, which introduces high security and trust.

While blockchain holds significant potential for addressing the challenges of CPS its adoption for CPS involves several challenges including: 1) scalability: The pure distributed nature of the blockchain limits its scalability for large scale networks, such as CPS, as the blockchain packet overhead increases quadratically with the number of nodes in the network..

3) computational resource consumption: Blockchain removes the centralization by requiring all the participating nodes to participate in verifying all new transactions and blocks. On the flip side, this potentially increases the processing overhead on the participants, particularly in large scale networks with millions of transactions,

4) Memory overhead: modification or removal of the previously stored data is impossible which makes blockchain immutable and auditable. However, this potentially increases the size of the blockchain database in time, e.g., the Bitcoin blockchain database size is currently 285 GB,

7) reliance on trusted third parties: In non-monetary applications of blockchain, the ownership of the asset is transferred through the blockchain and the physical asset is transferred off-the-chain. To ensure that both sides of a trade commit to their obligations, most of the existing works rely on a Trusted Third Party (TTP), e.g., smart city manager or energy companies. However, reliance on a TTP raises challenges pertaining to centralization such as single point of failure and lack of privacy as discussed earlier. 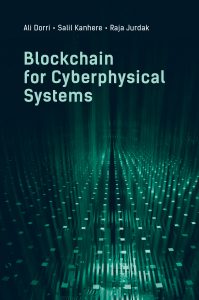 Learn more about the book Blockchain for Cyberphysical Systems: