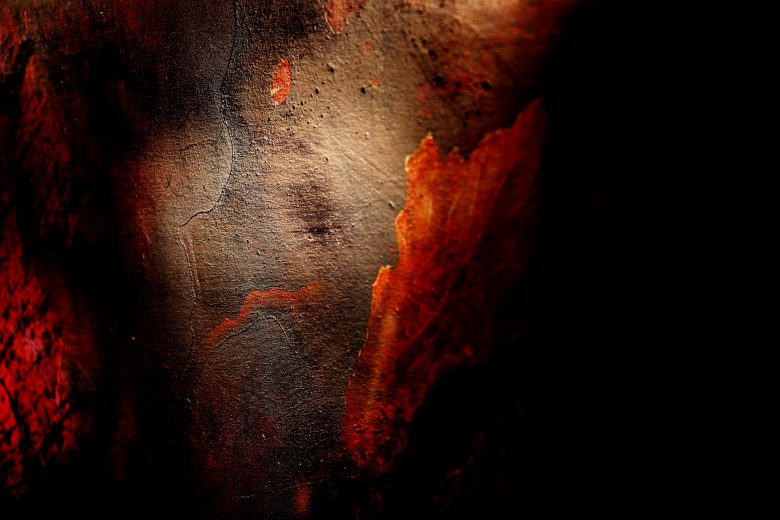 Today’s sensing environment not only contains the conventional military physical sensors such as RADAR, FLIR, LIDAR, ESM, etc., but also includes widely distributed physical environmental sensors in the internet of things (IoT). The number of civilian networked devices comprising the IoT was an estimated 8.4 billion devices in 2017 and the number continues to rise.  This data glut is going to be further exacerbated by the development and introduction of the new radio (NR) and core network (5GCN) cellular communications technologies.  People also do not “lock down” their smart phones and many service providers are able to track individuals’ geolocations.  Social networks provide additional data about users from which their intentions can be inferred to provide situation awareness.  Cybersecurity also prompts one to think in terms of cyber sensors which sniff the internet looking for malevolent actors and/or networked devices or systems which need to be protected.  Of particular concern are Supervisory Control And Data Acquisition (SCADA) systems which control our electrical and other critical utility services.

The result of this glut of sensors is a data-rich, information-poor (DRIP) environment.  Situation assessment which was a difficult problem is now an almost impossible problem unless one differentiates between data and information.  This necessitates a transformation from data-push in which sensors broadcast and a situation assessment system receives all available data to data-pull in which a situation assessment system determines that data to acquire which will provide the information it needs to enhance its knowledge of the situation.  The data-pull approach is facilitated by utilizing a causal Bayesian network as the probabilistic representation of those parts of the world the user is interested in, the situation to assess.  (Situation assessment determines what is in the environment; situation awareness determines why it is there and what its intentions are)  The information based sensor management (IBSM) approach to sensor management includes a situation environment expected value network (SIEV-net), and enhanced causal Bayesian network which is partitioned into three types of nodes:  unmanaged nodes which are knowledge available to the network but over which it has no control; managed nodes which are the situation nodes of interest to the user; and, managed nodes which are the available sensor actions which can provide data from which to extract information in order to improve the user’s knowledge of the situation of interest.

An additional feature of the IBSM approach is the ability to interconnect individual implementations of IBSM which are used to control local systems into a networked hierarchy of IBSM through the use of shared goals.  That is, at the lowest level individual sensor actions directly observe the physical, social, cyber, or database and are controlled by a local IBSM.  Higher levels treat lower level systems managed by individual, local IBSMs as sensors which allows them to acquire information as requested through assigned shared goals.  That is, one layer’s sensing system is a higher layer’s sensor.  As an extreme example, the President of the United States does not direct a satellite to acquire PHOTINT of a suspected terrorist to enhance his assessment of the situation, but treats a command structure under him as a sensor to acquire the necessary information without concerning himself with how that data are acquired.  The partitioned, modular structure of IBSM allows for this self-similar replication of its structure to use the same model for sensor management from the highest level to the individual sensor level.