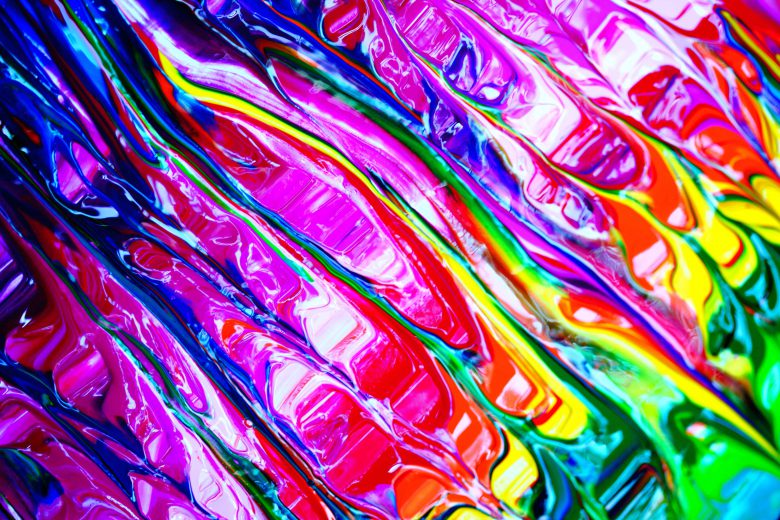 Cameron Coursey, who just released his second book with Artech House, The Practitioners Guide to Cellular IoT, describes what compelled him to write his book, and gives us a look at how he got into his field of IoT.

What prompted me to write my book:

There is a scene in the movie Apollo 13 in which the crew must build a makeshift carbon dioxide filter. Houston tells them to rip the cover off the flight plan (because the cover will become part of the filter). Jack Swigert laughs and says, “With pleasure.” The flight plan had lost all meaning and utility as the crew and Houston were forced to improvise almost every aspect of the return to earth.

When I thought about writing Practitioners Guide to the Internet of Things, I wanted to create a book that had meaning and utility for the widest possible audience, one that no one would ever rip the cover from in pleasure. I wanted to not only fill the book with technical descriptions of “how things work,” but also with examples of how an Internet of Things solution is developed, deployed, and operated. I wanted the reader to have a guide they could easily understand, refer to, and remember. Most importantly, I wanted to stir the creative juices of everyone who reads the book to apply IoT for good. Because we need a lot of good in this world today.

How I got into IoT:

I joined a small incubator team at AT&T in the spring of 2009 that was called the Emerging Devices Organization, or EDO (we like our acronyms at AT&T). In a nutshell, my number one job in EDO at the time was to break down the technical barriers to launching connected devices, which is what we called IoT devices at the time. Since the job at AT&T that I came from was leading the technical device requirements and testing team for consumer handsets and smartphones, I had the right background to accomplish the task. It only took me ten years to do it. Among other things, in Practitioners Guide to the Internet of Things, I write a lot about IoT devices and how we’re on the cusp of what is called Massive IoT.

I remember some of the early IoT devices we worked on … connected picture frames, connected Personal Navigation Devices (PNDs, yeah, an acronym), connected eReaders, some of the very first connected tablets. IoT has come a long way since then. Today, my lawn is mowed by connected robotic lawnmowers (which I have affectionately named Buzz and Mowna), connected farms are growing crops more efficiently, and the temperature of life-saving medicine is being controlled through IoT. IoT is beyond cool … it is life changing.