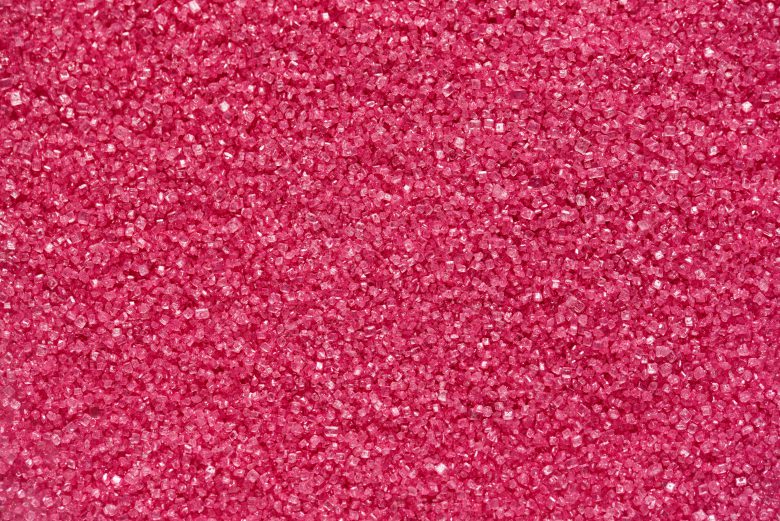 The satellite communication landscape is evolving. The traditional services are not sustaining the growth that the space industry is used to, and new services are showing new promises. Broadband access is such an area encompassing two main applications, namely fixed broadband and mobile broadband.

In these days where economics are becoming the deciding factor in satellite projects, the business case is key. The book discusses the motivation for the evolution of a new breed of High Throughput Satellites (HTS) that have emerged from the traditional communications satellites. It looks that the commercial sectors and the technical context that have shaped HTS. A theoretical insight into HTS is provided with the intension to highlight the salient requirements that dimension these satellites. A survey of a number of operational GEO HTS systems is provided.

This initial breed of satellites was limited to geostationary satellites, but it is quickly projecting into low earth orbit (LEO) constellations, often referred to as mega-constellations because often they involve thousands of satellites. The industrial and operational facets of LEO constellations are challenging. The characteristics of GEO and LEO systems are not the same and the book provides an understanding of the theoretical aspects that govern LEO systems in order to highlight the respective sweet spots.

With the advent of 5G, HTS systems have the potential of becoming an integral and essential player particularly to support mobility and provide true ubiquity.

What are some problems your book can help technical professionals solve?

What are important Features of your book and the Specific Benefits a buyer can expect to derive from those Features?

Benefit: Although the subject is vast and it is difficult to be complete, a satellite operator’s view is adopted starting from the commercial and regulatory requirements, working through the system engineering of HTSs.

Benefit: A theoretical methodology is presented for the capacity estimation for both the FORWARD link and RETURN link. The methodology be used for preliminary HTS dimensioning and can be adapted to practical scenarios.

Benefit: A survey of most of the GEO HTS systems in-orbit.

Benefit: A survey of the LEO HTS systems that are planned.

Benefit: Update of 5G and the benefits of HTS in the 5G ecosystem.

Benefit: An analysis highlighted the differences of two systems.

What are the audiences at which this book is aimed. How will each audience use your book?