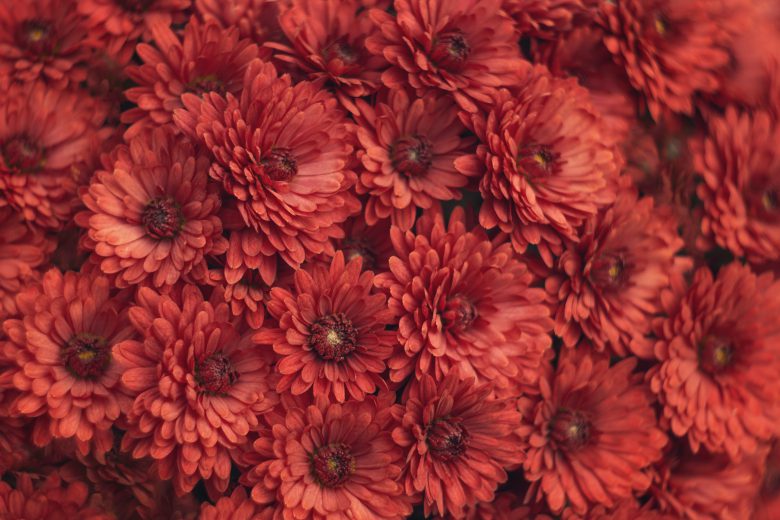 The history of ultrawideband (UWB) radio systems development and application field of short UWB radiation pulses have been considered briefly in the monograph. The main approaches and methods for solving the problems of  electromagnetics of transient processes relating to the radiation, propagation and scattering of UWB pulses on conductive and dielectric objects were described. Impulse responses of scattering objects and signal propagation channels, as well as methods of their reconstruction, were considered. Basing on the method of the traveling wave superposition, the receiving and transmitting antenna characteristics were investigated. The results of the investigations of integrated receiving antennas and dual polarized antenna arrays, as well as vector receiving antennas used to measure the polarization structure of UWB pulses radiated and scattered by objects and to determine the direction of their arrival were generalized. Special attention was devoted to transmitting combined antennas, antenna arrays, and high-power UWB radiation sources of megavolt effective potential.

An UWB pulse radio system generally comprises not only a transmitter and a receiver incorporating a data processing system, but also channels (media) for propagation of UWB radiation pulses, including scattering objects. The term ultrawideband electromagnetic pulse radiation applies to a radiation whose bandwidth is comparable to the center frequency.

At present, three basic types of UWB signals, which are associated with three types of radio systems, are differentiated:

In what follows, we will consider mainly the UWB radio systems in which the energy of short electric pulses is directly converted into electromagnetic radiation energy. These systems are intended primarily for studying nonlinear and nonstationary processes in various (including biological) objects and media exposed to UWB radiation. They can also be efficiently used in studying the susceptibility of radioelectronic systems exposed to electromagnetic pulses, as well as in developing up-to-date radars, intended, in particular, for object recognition, and pulse communication systems.

By UWB antennas, we will mean radiators that ensure undistorted transmission of a signal. Physically, this corresponds to the requirement that the antenna should have a stable radiation phase center in the frequency range of a given UWB signal. This means that wide-range (frequency-independent) antennas, such as spiral and log-periodic ones, are not pertinent to UWB antennas as they distort the waveforms of radiated UWB pulses. In the subsequent consideration of radio systems, we will analyze in detail the UWB antennas radiating and receiving short electromagnetic pulses.

The major attention will be given to high-power UWB pulse radio systems. This is motivated by that an increase in energy of a short electromagnetic pulse, which is necessary for increasing the operational range of a radio system, is possible only due to an increase in the peak power of the pulse. The energy of a UWB radiation pulse is distributed in space according to the pattern of the radiator. For various applications, it is necessary to know the peak electric field strength of the pulse, , in a far-field region, at a distance  away from the antenna in the main beam direction. In this connection the key parameter used to characterize both high-power and low-power UWB radio systems is the effective potential of radiation defined as the product . By high-power radio systems, we will mean systems capable of radiating pulses of peak power 100 MW and more.

What problems can your book help technical professionals solve?

What are some important features of your book and what benefits can a reader expect to derive?

New approaches to the development of high-voltage bipolar pulse generators and combined antennas with the extended frequency band.

Benefit  Allows creating high-power and high-efficiency sources of ultrawideband radiation based on the excitation of single combined antennas and arrays by bipolar voltage pulses of the length ranging from hundreds of picoseconds to several nanoseconds.

Method of extending the frequency band of antennas combining the electrical and magnetic type radiators and variants of construction of combined antennas.

Benefit  Possibility to extend the antenna matching band towards lower frequencies by 1.5.

Benefit Possibility to measure the direction of arrival of an ultrawideband radiation pulse and properties of the probe object by means of the reflected pulse polarization structure.

A new approach to calculate the characteristics of the dipole and loop antennas directly in the receiving mode.

Benefit  Simple and quick calculation method allowing estimating the impedance and directivity of receiving antennas to a high precision.

Criteria for the near- and far-field zone estimation for a series of radiators and methods for evaluation the efficiency of electromagnetic pulse radiation.

Benefit Integrated evaluation of the radiator efficiency by energy, peak power and peak field strength for quick comparison of different types of antennas.

An original method to estimate the impulse responses of the scattering objects and propagation channels.

Benefit  High-efficiency algorithm of reconstruction of ultrawideband signals after scattering by objects or passing through the propagation channels with linear distortions.

Physical processes during propagation of ultrawideband electromagnetic pulses in the linear uniform and nonuniform isotropic media without/with dispersion as well as the ones resulting from the nonlinear interaction of a high-power pulse and propagation medium.

Benefit  Possibility to obtain quantitative estimation of the duration and field strength level limits of electromagnetic pulses which can propagate in the atmosphere without essential losses or distortions.

What audiences are intended for this book? 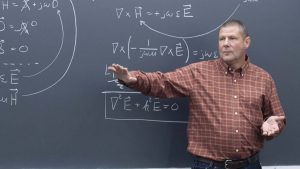 An Interview with Raymond Rumpf 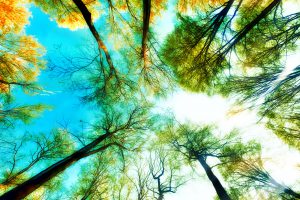