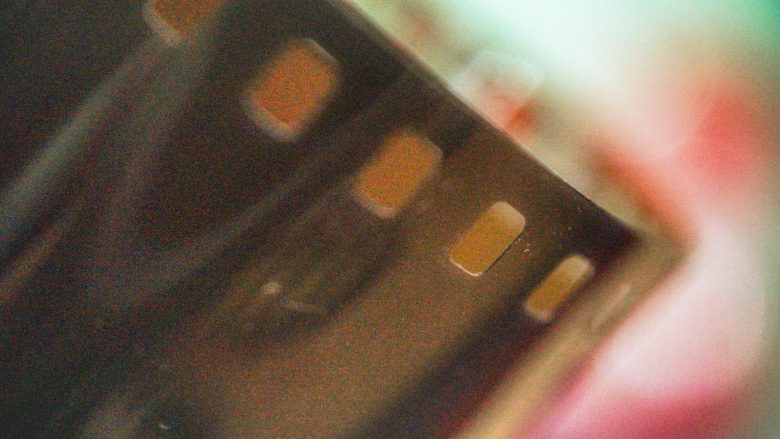 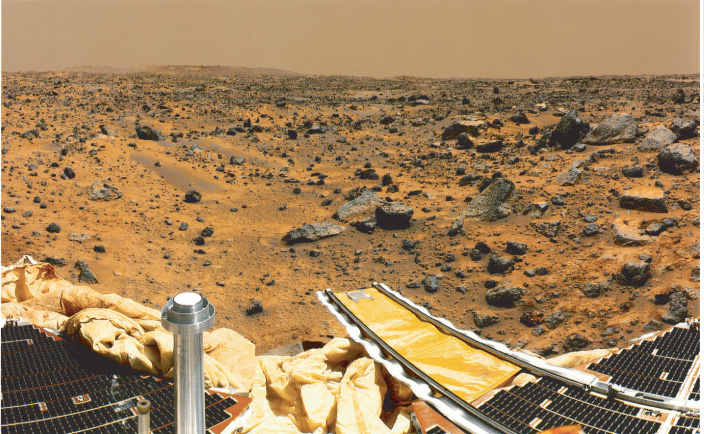 Tom’s Low Gain Antenna (LGA) on Mars Pathfinder that landed on the surface of
Mars on July 4, 1997. This is a real photograph of the LGA and landscape of Mars.
Courtesy of NASA/JPL-Caltech. 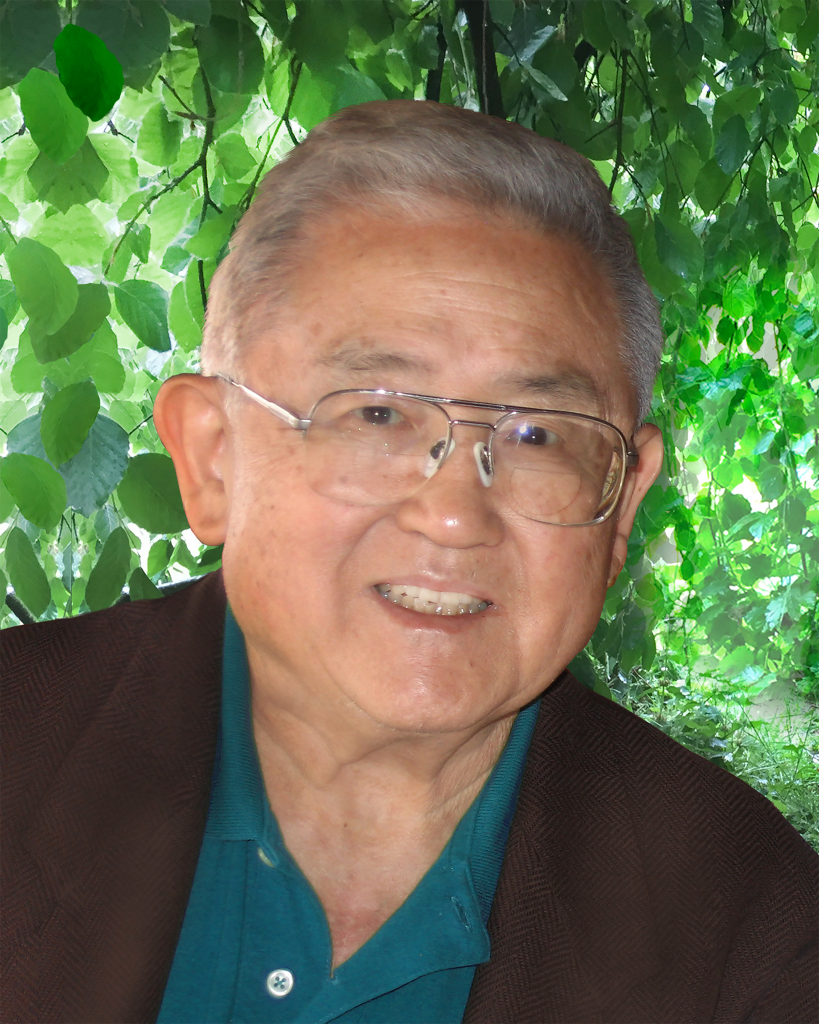 Artech House supports its authors long after their books publish, and our authors continue to make huge strides in their fields. Today, we highlight
author Tom Otoshi, whose book, Noise Temperature Theory and Applications for Deep Space Communications Antenna Systems, continues to be relevant today.

In 1961, Mr. Otoshi joined the Jet Propulsion Laboratory (JPL) at the California Institute of Technology in Pasadena, California. From 1961 to 1990, he was responsible for the analysis and calibration of low-noise antenna systems. He conducted studies of various kinds of reflector surface materials and the degradations caused from holes in reflector surfaces (to reduce wind loading) and noise temperature increases due to paint, primer, and rain. He also developed dichroic plates. He made significant contributions to spacecraft and radio science projects, group delay and ranging measurement projects, antenna multipath studies, very long baseline interferometry, and the development of precision frequency stability measurement techniques for deep-space tracking stations. From 1990 to 1994, Mr. Otoshi developed X-, Ku-, and Ka-band front-end test packages for performance evaluations of a new JPL/NASA beam waveguide antenna. These test packages were used for noise temperature, antenna efficiency, and frequency stability measurements at different focal points of the beam waveguide antenna.

After 1994, he worked in the spacecraft antennas group and was a major contributor to the development of the low Gain antenna used on the Mars Pathfinder, which successfully landed on the surface of Mars on July 4, 1997, and returned an abundance of scientific data and photographs of the Martian surface. Mr. Otoshi was also the Cognizant Development Engineer of a low gain antenna on the Cassini spacecraft, which was launched on October 15, 1997. After a seven year interplanetary journey, Cassini successfully arrived at Saturn and continues to orbit the planet and has returned an abundance of photographs and science information about Saturn and its rings and moons. Mr. Otoshi’s antenna was used exclusively during the early part of the mission for telemetry and orbit guidance purposes. Cassini was put into retirement in March 2017 when it ran out of fuel and Mission Controls decided to let the spacecraft dive and disintegrate in the fiery atmosphere of Saturn. This prevented Cassini from crashing into one of its moons, Titan, which could support human life.

During 2006–2007, Otoshi applied for and received 17 NASA Space Act awards for outstanding technical contributions important to the U.S. space program. Of these Space Act awards Tom received, the one he is most proud of is entitled “Range Discrepancy Reduction through the Elimination of Multipath Errors and the Development of the Translator Method.” This method has been used on all missions since Voyager to determine the absolute range to spacecraft millions of km out in deep space. The accuracy due this method improved from over 30 m to 3-5 m. Note this is 3-5 m out of millions of km from Earth to the spacecraft in deep space. The highlight of Mr. Otoshi’s career was being elected IEEE fellow in 1994 for his ‘‘contributions to microwave measurement techniques for deep-space communications and radio science.’’ In addition, during his career he received a NASA exceptional service medal in 1994, 17 NASA Space Act innovations awards, one patent, and seven NASA group achievement awards. He is the author of 27 published articles in IEEE journals. In addition, he has written over 133 articles for JPL Progress Report and Technical Report publications, which are distributed worldwide.

Tom considers himself very fortunate to have been employed by JPL at a time when the Space Program was just starting up and been given opportunities to become one of the pioneers who worked on improved deep space communications systems. Tom’s primary activity outside life at JPL is choral singing having sung with Roger Wagner Chorale and other semi-professional chorales in the area. He is currently singing with La Canada’s Towne Singers including Chamber singers performing outside gigs in the community. He has sung in Carnegie Hall with Towne Singers twice and has gone on a 13 day singing tour of the British Isles with them in 2008 His current health problems prevents him from being more active during his retirement years.

His two children are source of great pride. His son, John, is project manager of multi-million dollar projects for LADWP. His daughter, Kathryn, is a successful children’s book writer and illustrator. Her most famous book is called “One” and concerns how to children can deal with bullying. She has sold over 150,000 copies of this book. Not to be forgotten is the very important measurement that Otoshi and Stelzried of JPL made of the microwave cosmic background noise temperature at a microwave frequency of 2.297 GHz in 1975. After employing corrections of 0.1 K for the employed model of the earth’s atmosphere and dropping two runs at low galactic contributions as suggested by R. B. Partridge of Cambridge University (see “3K: The Cosmic Microwave Background Radiation”) the Otoshi-Stelzried final value of the microwave cosmic background noise temperature is 2.76K which is in excellent agreement with values measured by experimenters at other microwave frequencies. Their detection of the Cosmic Microwave Background (CMB), the radiation left over from the birth of the universe, provided the strongest possible evidence that the universe expanded from an initial violent explosion, known as The Big Bang.