GNSS Technology In Your Own Words Signal Processing

In Your Own Words with Mateusz Malanowski 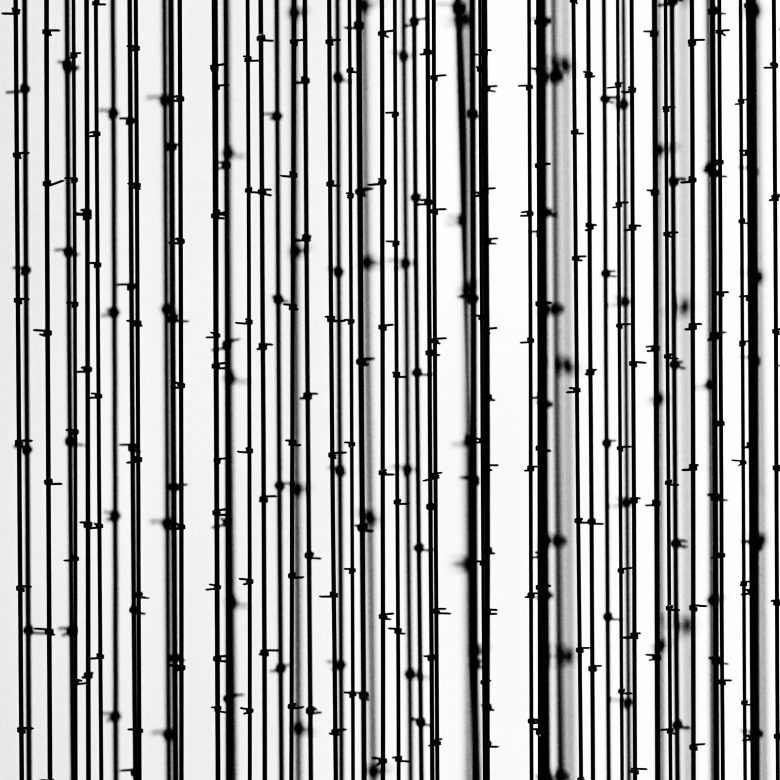 When Artech House authors write their books, we ask them what they want their readers to get out of the project. In this series, we show you what our authors, in their own words, wish to impart upon readers. Mateusz Malanowski, author of Signal Processing for Passive Bistatic Radar, describes what his book is about:

In this book, signal processing algorithms, detection and estimation methods for passive bistatic radar are considered. Passive radars can use different types of signal sources as illuminators of opportunity. The majority of passive radars utilize signals generated by telecommunication transmitters, such as radio transmitters, television transmitters or cellular telephony base transceiver stations. This type of radar is usually referred to as passive bistatic radar (PBR), passive covert radar (PCR) or passive coherent location (PCL) radar.

The concept of passive radar can be dated back to the 1930’s, when one of the first radar experiments was carried out using a radio transmitter as an illuminator of opportunity. During World War II the Germans built the Klein Heidelberg passive radar system, which used the British Chain Home radar as an illuminator of opportunity. After the World War II the interest in passive radar has decreased, as active radar provided better performance. In the last decade passive radar has attracted the attention of scientists, mainly due to the improvements in digital hardware, which allowed operational systems to be relatively easily built.

Nowadays the primary focus of passive radar designers in on improving and refining system performance. As only the receiver is under control of the radar designer, the emphasis is placed on its improvement. Since passive radar is usually built using software defined radio concepts, most of the signal processing is carried out digitally. Therefore, a large portion of the improvements can be obtained by modifying the signal processing algorithms.

In the first chapter, the introduction and motivation are presented. The second chapter describes the basics of passive radar, including the bistatic geometry, bistatic radar equation and analysis of typical signals used in passive radar (FM, DVB-T, DAB, GSM, WiFi). The third chapter is devoted to the digital beamforming. Two types of array geometries typically used are analyzed: uniform linear array (ULA) and uniform circular array (UCA). The problems of adaptive beamforming and wideband beamforming are also addressed. In the fourth chapter the correlation processing, crucial for passive radar operation, is presented. Three practical approaches of calculating the cross-ambiguity function (CAF) are presented. The problems of range and velocity-cell migration are introduced. The clutter filtering is the topic of chapter five. The algorithms used for removing clutter echoes analyzed in the book include: NLMS, RLS, LSL, LS matrix solution, block lattice filter and the CLEAN method. In chapter six target detection is analyzed. Different approaches to detection, with CFAR algorithm operating in range, velocity and range-velocity domains, are presented. In chapter seven, the bistatic tracking, based on linear Kalman filter, is introduced. Chapter eight is devoted to target localization in the Cartesian space. Two approaches are analyzed: intersection of bistatic ellipsoids and intersection of bistatic ellipsoid with the direction-of-arrival measurement. In chapter nine the Cartesian tracking is presented, based on the extended Kalman filter. Parallel and sequential updating approaches are introduced and compared. In chapter ten, several examples of passive radar systems and their results are shown. The book is concluded in chapter eleven. 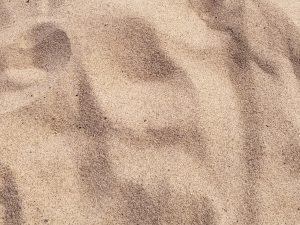