From Bubbles to Broadband with Geoff Varrall 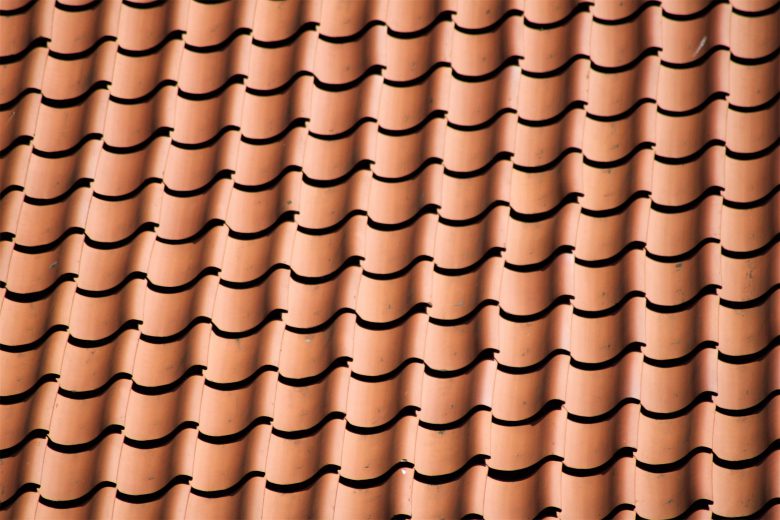 A couple of weeks ago I tuned my analogue FM VHF transceiver to BBC Radio 4 to listen to Helen Czerski talking about the science of bubbles.

Bubbles are the interface between liquids and gasses. Bubble scientists study the mechanics and mathematics of the liquid to gas transition. Bubbles in the ocean clean the air that we breathe. Bubbles in champagne cheer us up at Christmas.

In telecommunications, transitions are termed as as transforms, the mathematical constructs that enable us to move between the analogue and digital world, from sine waves to square waves and back again.

People are an important part of this process. In 1792, in the heat of the French Revolution, a bag of gold rescued Joseph Fourier from the guillotine. The result was the Fourier Transform without which we would be unable to move between the domains of frequency and time.

In 1870, Jacques Hadamard and his family, caught in the Prussian siege of Paris, survived by eating animals from the Zoo, elephant trunk for breakfast being one of the options. The result was the Hadamard transform which allowed us to understand and eventually tame the square wave.

Telecommunications as we know it today would not exist without clever mathematicians. Andrew Viterbi’s eponymous Viterbi decoder unlocked the processing gain from convolutional coding (coding with memory). More recently Erdal Arikan’s work on Polar Codes, parallel codes that separate noise from information by iteration have taken us closer to the theoretical noise limits described so elegantly by Claude Shannon. Mr Viterbi went on to co-found Linkabit which then became Qualcomm. He is now a wealthy man. Mr Arikan received a medal, a pat on the back and an extra portion of noodles from his Chinese employer.

Given the time of year, it seems appropriate to raise a glass of bubbly liquid and say cheers to bubble scientists and all those clever people who help us to understand how the world works and perhaps raise a toast to capitalism as well.

You can read more about how telecommunications works by following us on LinkedIn.

By buying a copy of our latest book,

Or attending one of our webinars and tech and market talks

E-mail daniel@nichemarketsasia.com for dates and details and for information on our consultancy services, bespoke research and in house virtual or on site/off site workshops. 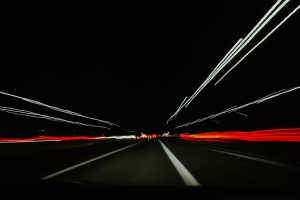 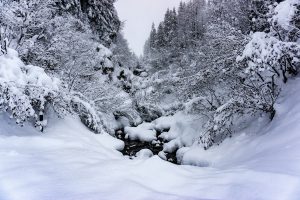 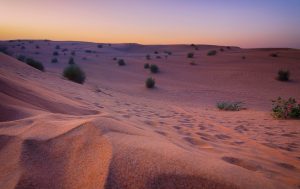