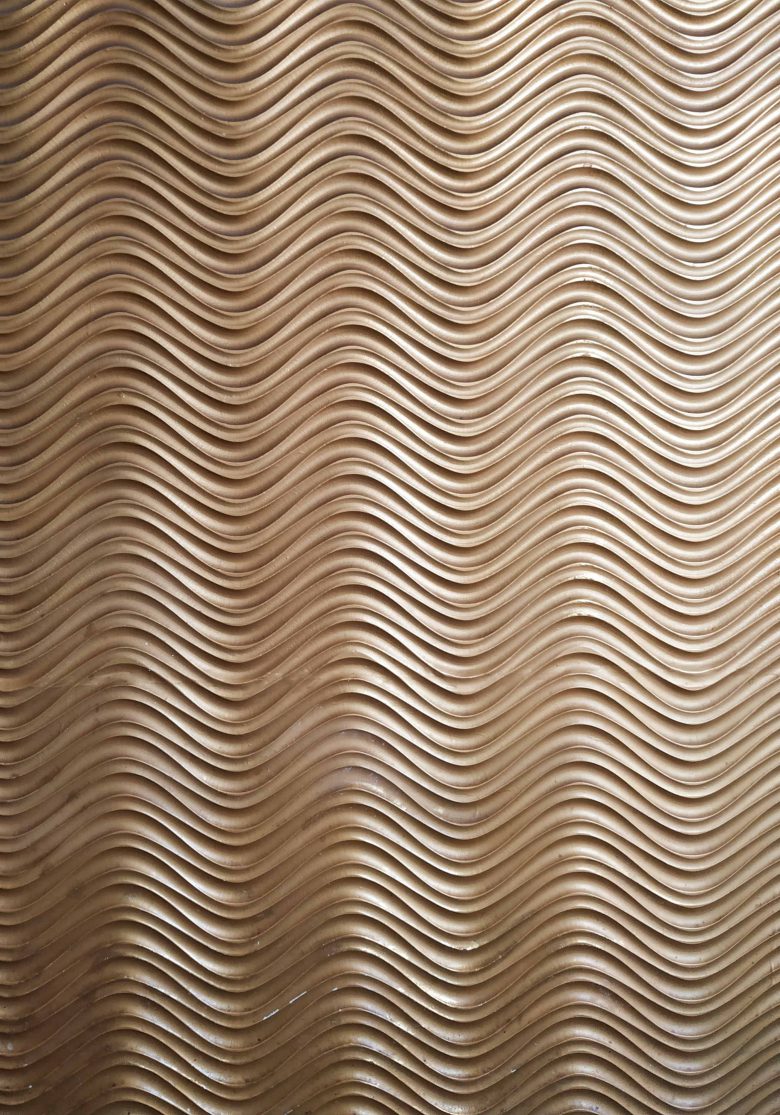 The Monarch Who Measured and the Science of Millimetre Metrology.

George 3, described in school textbooks as ‘the mad king who lost America’ was in practice a capable King with a particular passion for science.

On June 3rd 1769 he observed and timed the transit of Venus from the Kew Observatory near Richmond, a measurement which helped establish the distance between the Sun and the Earth and other known planets within the solar system.

In this month’s technology topic, Millimetre Metrology, we discuss the difficulties of measuring 5G and satellite devices operating in the millimetre band and the impact this has on the economics of 5G radio networks and satellite systems working at these higher frequencies.

By following us on LinkedIn

By buying a copy of our book, 5G and Satellite Spectrum Standards and Scale

Or by attending our next seminar on Thursday 19th November, hosted by Niche Markets Asia. 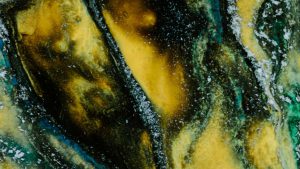 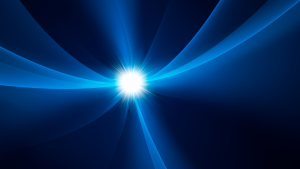 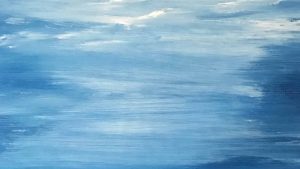