In Your Own Words with J.C. Olivier 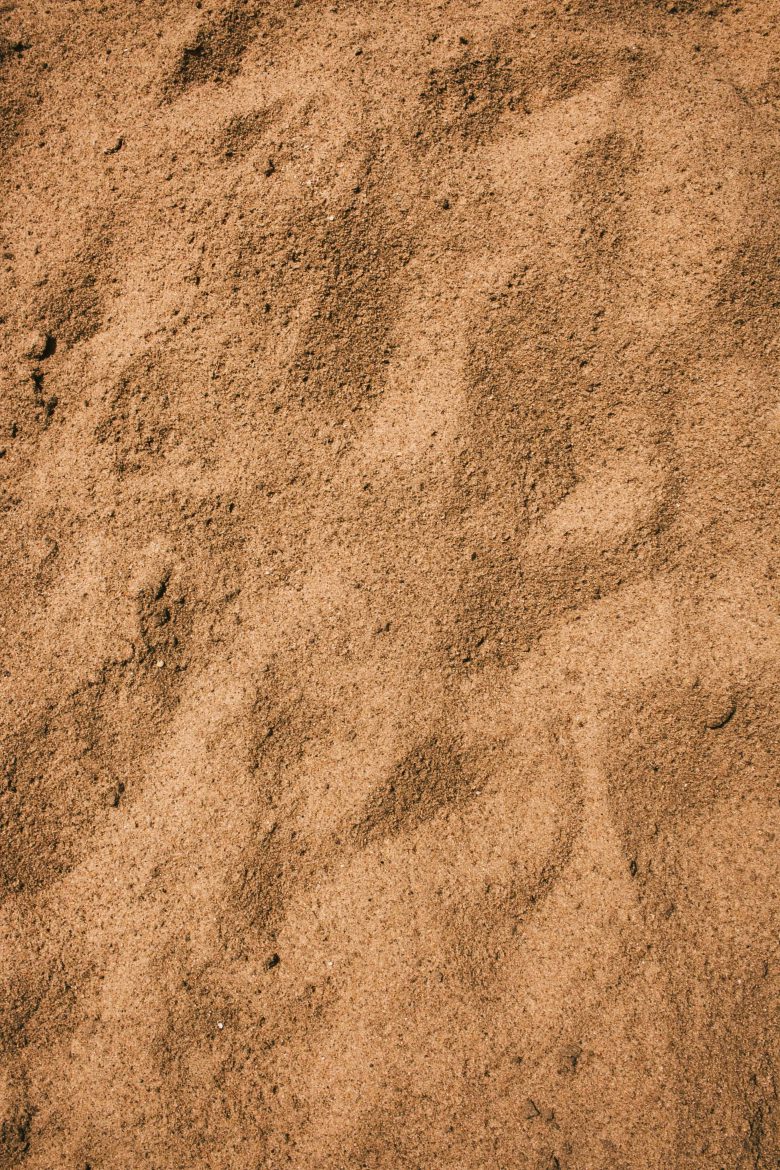 When Artech House authors write their books, we ask them what they want their readers to get out of the project. In this series, we show you what our authors, in their own words, wish to impart upon readers. J.C. Olivier, author of Electric Circuits: A Primer, describes what his book is about:

The book deals with Electric Circuit Theory, at an introductory level. It is aimed at the newcomer to Circuits or the professional worker who needs a refresher course.   The book was written in three parts.  Part 1 covers static circuits in the time domain, and introduces the Physics of electric fields, conservation laws, Kirchhoff’s laws, nodal analysis, mesh analysis, Thevenin equivalence, Norton equivalence, and superposition.  Part 1 also analyses and applies the theory to several fully worked examples, including all details of the solution using MATLAB.

Part 2 of the book covers dynamic circuits.  Here sources, potentials and currents vary over time, and switches may change the circuit topology at an arbitrary point in time.   Moreover these dynamic circuits contain energy storage devices such as capacitors and inductors, and the solutions to circuits require the solution to differential equations.  There are solved analytically and numerically using MATLAB.  Source code is provided, and the numerical methods are developed in detail.  First and second order circuits are treated, including overdamped and underdamped systems.

Part 3 of the book focuses on sinusoidal sources, and the so-called AC paradigm.   The phasor is introduced, and it is shown that through a transformation from the time domain to the phasor domain AC circuits can be analyzed as static circuits.  Mutual induction, transformers, filters and resonance are covered, along with numerous worked examples to show how the theory is applied to real world circuits.  Power and energy is dealt with in a transparent manner, and it is shown how real power (that does work) is a function of the angles between the potential and current phasors.  Several worked examples are provided including systems requiring power factor correction.

The book does all of the above in around 240 pages. It was written to be concise, to the point, and in a style that cuts through theory to practical applications.  Derivations are kept to a minimum, and ideas are communicated through practical applications.    Several references are provided for readers seeking more depth than is provided.  The book does not make use of Laplace and Fourier transformations,  instead it focuses on the time and phasor domain solution.  It is shown that time domain and phasor domain analysis provides an excellent platform to understand the Physics and solutions of circuits, especially making use of MATLAB and numerical solutions. 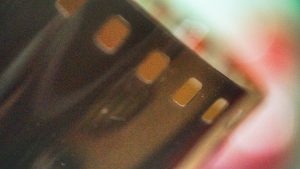 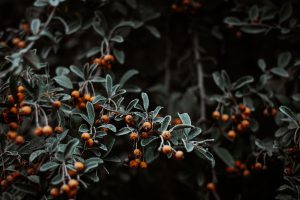 Diffraction Modeling and Simulation with Gökhan Apaydin and Levent Sevgi