In Your Own Words Signal Processing

In Your Own Words with James Genova 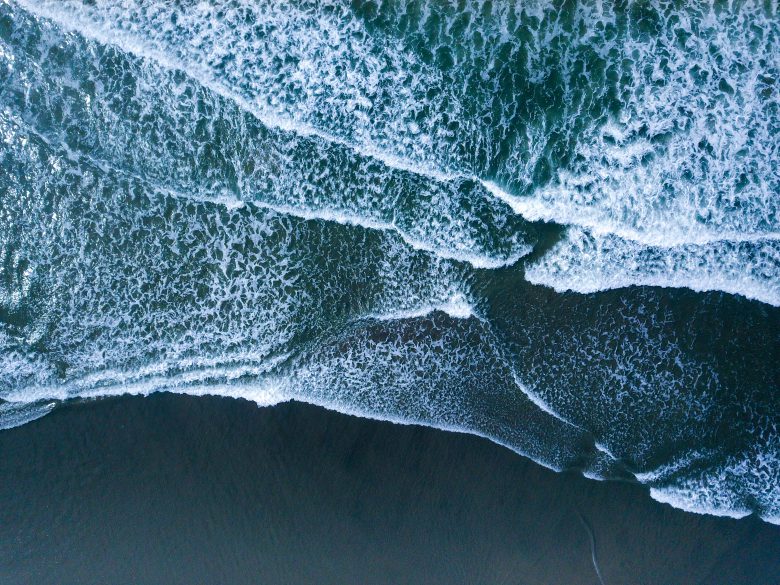 When Artech House authors write their books, we ask them what they want their readers to get out of the project. In this series, we show you what our authors, in their own words, wish to impart upon readers. James Genova, author of Electronic Warfare Signal Processing, describes what his book is about:

Previously Electronic Warfare (EW) exploited flaws in the analog equipment to corrupt or degrade the sensor detection or localization capabilities. EW is now an information battle. Modern autonomous threat sensors can readily detect and locate targets. These sensors incorporate state of the art high speed digital signal processing (DSP) algorithms that focus on the classification of targets via the target physical features. As a result the autonomous threat now has a significant advantage over attacking forces consisting of armored vehicles, aircraft, or ships.

To elucidate this state of EW this text focuses on the example of autonomous anti ship missiles (ASM) attacking a naval fleet. This text fills a significant gap in the literature by describing naval EW since most EW texts deal with the airborne battle. Modern DSP algorithms are described that have been published by ASM development personnel from several nations including the People’s Republic of China and the Soviet Union (now the Russian Federation).

With these straight forward DSP algorithms the autonomous weapon can rapidly (in a matter of seconds) identify and distinguish electronically generated false targets, passive decoys, chaff, and true targets. In addition, special sensor waveforms now proactively probe the targets for enhanced feature measurements, and modern multi-channel optimal DSP readily mitigates noise jamming. The reader will gain both a mathematical understanding as well as an intuitive understanding of the modern EW information battle. 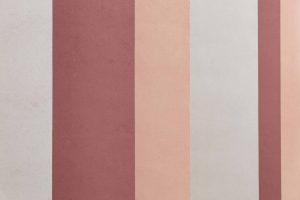 In Your Own Words with Ashish Arora 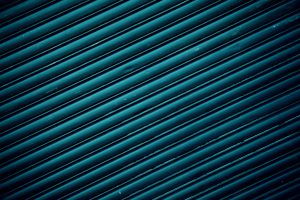 In Your Own Words with Brian Watson 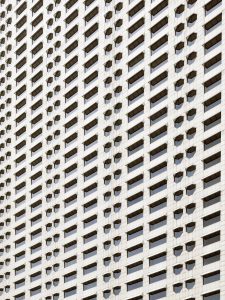