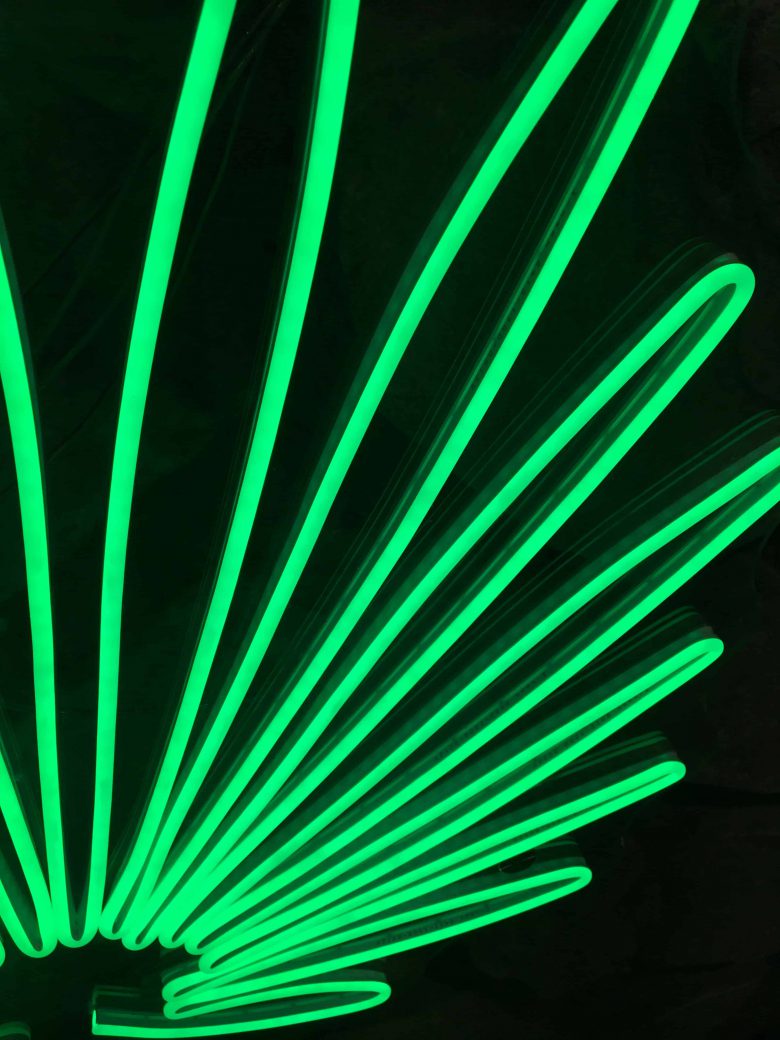 Artech House author, Geoff Varrall, who is also executive director of RTT, which has been providing technology assessment and technology related facilitation programmes to an international client base since 1986, has shared April’s RTT Technology Topic, which addresses the current pandemic situation, and reminds us that every cloud has a silver lining:

Business is booming for Zoom Video, the remote conferencing services platform. Since the start of the year Zoom’s market value has risen by 57%. A company that few people had heard of a couple of years ago is now worth over $40 billion US dollars, more than the combined value of Nokia and Ericsson.

In the same week, OneWeb have announced they are considering entering Chapter 11 due to cash and funding issues.

This particular pandemic is proving adept at destroying economic value but is also redistributing value at breakneck speed.

While some of this value redistribution might be temporary, there are business sectors such as aviation that could take years to recover with profound implications for the supply chains servicing those markets.

The positive long term economic impact of pandemics can be traced back at least 1500 years. The story starts in the 6th century with Justinian’s plague in the Byzantine Empire. Beginning in 541 it lasted for 12 months but inconveniently re occurred every twelve years until 770 by which time it had killed 100 million people.

There was then a gap of 500 years until the Black Death also known as the Bubonic Plague also known as the Great Mortality and or the Pestilence. This started in 1348, spreading from Russia via Sicily to Iceland and Greenland, reducing the population of Europe by somewhere between 25% and 60%.

Shakespeare was born in 1564 in the middle of a plague outbreak in Stratford on Avon that killed at least 25% of the town’s population. Between 1603 and 1613 the London Play Houses were shut more often that they were open giving time for Shakespeare to write King Lear, Macbeth and Anthony and Cleopatra.

Move on a few years to 1665 and London was in the grip of the Great Plague. Other notable outbreaks include a plague epidemic in China and India in the 1890’s and the Spanish Flu after the First World War which killed 75 million people, 25 to 50 million of them in Europe, a similar death toll to the Bubonic Plague though in a much shorter time.

In England, the plagues of the Middle Ages produced a new yeoman class who built themselves fine oak framed houses that still dot our rural and urban landscape today.  The Spanish Flu similarly gave birth to the roaring twenties and a definitive move towards the emancipation of women, the election of Nancy Astor to parliament in 1919 being a significant step forward.

These previous pandemics had high mortality rates which were largely independent of age. The present pandemic by contrast is having a higher impact on older people though no one is immune.

This is certainly not something to be celebrated but does have the effect of reducing the ongoing cost of social care and pension liabilities. Increasing the number of people of working age as a percentage of the overall population on its own will also produce a significant productivity gain.

But this is only part of the picture.  There are several changes taking place that will have a positive impact on productivity. Two significant changes are a shift away from cash transactions and working from home.

The shift from cash is due to the perceived and actual infection risk of handling coins or bank notes and the benefit is reduced transaction cost and potentially more efficient taxation.

Working from home produces a similarly significant personal productivity gain. The average into city commute is over an hour so that equates to two hours of extra time per working day or an extra day a week. To this can be added the longer term corporate savings that will be achieved from lower office costs and reduced travel costs.

It is connectivity that makes all of this possible. A friend who is a senior finance manager for a large insurance company was looking forward to a less stressful working environment but finds himself locked into a daily routine of on the hour every hour video conference calls. It is not relaxing but it is efficient. The boost to administrative productivity can be seen to be directly analogous to the boost to agrarian productivity achieved through the Middle Ages.

So while it is true that COVID 19 will have an immense short term impact on economic activity, there will be a long term gain both in terms of business efficiency and economic and social equality.

The equality gain is a consequence of the cost of multi trillion dollar government economic interventions which can only be recovered through additional taxation of higher net worth individuals.

Low tax economies such as the UK and the US will have to move towards the higher tax regimes of Sweden and Denmark, a shift that will be painful for some but that was significantly overdue. Economic equality is positively coupled to political stability so that should be good news as well.

There will also be value shifts in the supply chain. It is hard for example to believe that the aviation industry will ever fully recover. However there are related growth opportunities within the space sector which may help balance out lower demand for conventional aircraft.

If Boeing and Airbus have a future; it is going to be higher up. OneWeb will probably be only one of several constellation casualties but space based communication is here to stay and the likes of Mr Bezos will be pleased that there will be less competition in the mega constellation market.

All of which suggests that the telecommunications sector will emerge from the present economic turmoil with a sustained increase in demand and a strengthened value proposition, high bandwidth fibre will be a particular beneficiary.

A year before the Great Plague of London, John Milton wrote in his masque Comus, Was I Deceived? Or did a Sable cloud turn forth her silver lining on the night?

Or as we say today, Every Cloud has a Silver Lining. 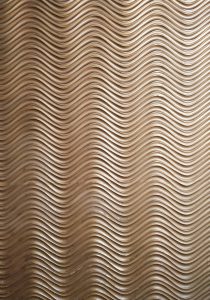 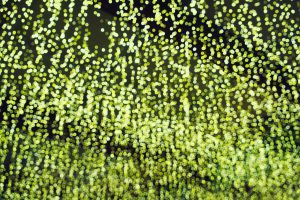 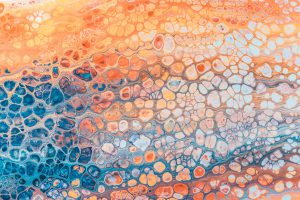